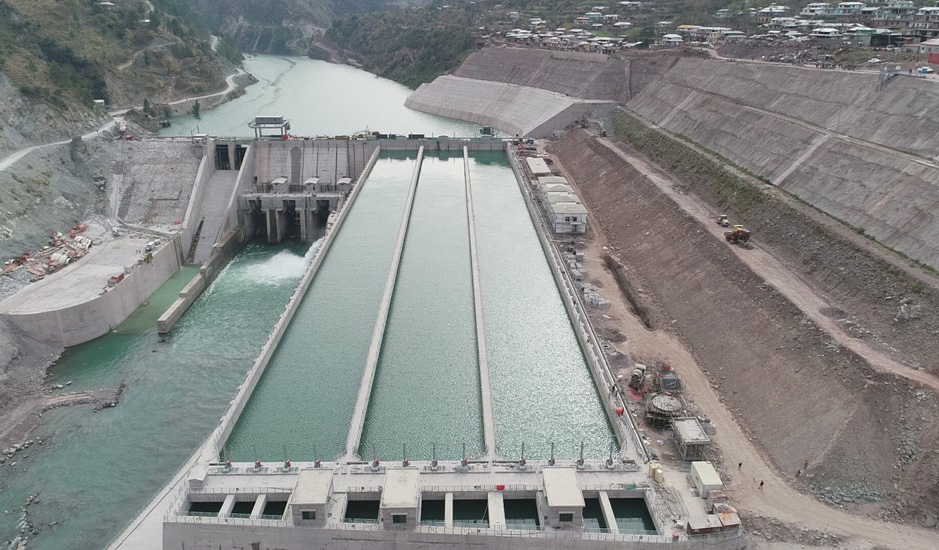 In order to investigate the “failure” of the 969-megawatt Neelum-Jhelum hydropower project, the Ministry of Water Resources will work with the Water and Power Development Authority and hire foreign investigators.

The Ministry of Water Resources and Wapda, according to sources, have begun the investigation process, and the former has requested expressions of interest from global research firms.

The ministry will identify the individuals accountable for the project’s “failure” following the investigation by international experts. According to the sources, the investigation would establish whether the “failure” was the result of poor design or shoddy construction.

According to the Ministry of Water Resources, Wapda has been tasked with examining the harm that the recent catastrophic floods did to the Mohmand dam. The investigation was launched by Wapda, who also created a summary.

According to the ministry, the investigation process would begin after the summary was sent to the prime minister the following week.

It stated that Wapda also suggested hiring an outside expert to conduct an investigation into the harm done to the Mohmand Dam.

The Neelum-Jhelum hydropower plant in Azad Jammu and Kashmir was a component of a run-of-the-river hydroelectric power project intended to divert water from the Neelum River to a power station on the Jhelum River.

The project’s construction started in 2008 after the construction contract was given to a Chinese consortium in July 2007.

The first generator was finally put into service in April 2018 after a lengthy delay, and the project as a whole was finished in August 2018 when the fourth and final unit was synchronized with the national grid on August 13 and reached its maximum generation capacity of 969 MW on August 14.