Is the Queen ready to give up the throne? 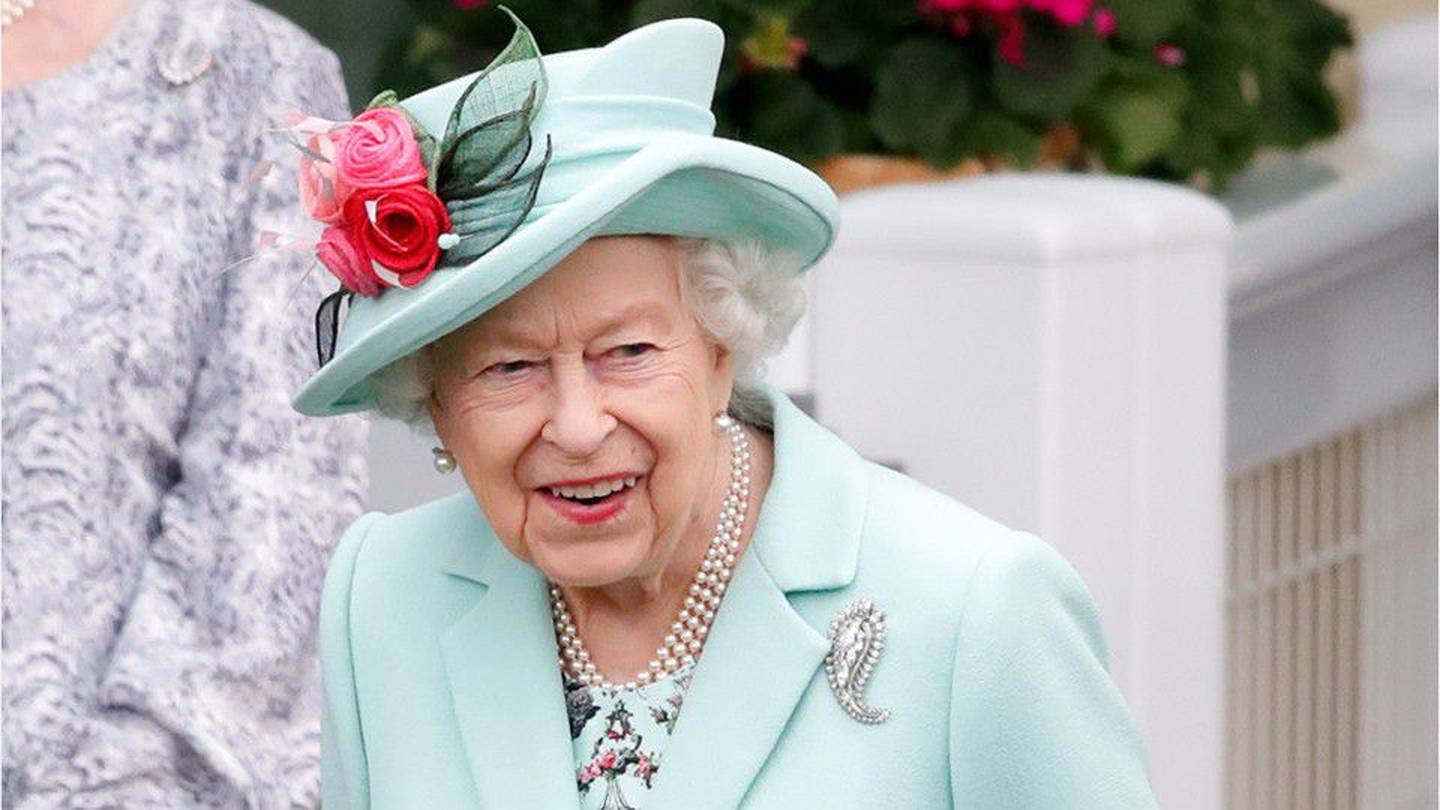 Certain rumors have clouded there air these past few months regarding Queen Elizabeth II.

Recently, the current Queen of England just broke a long-held record becoming the first British monarch to extend her reign over the span of seventy years.

But the Queen might have reached her limit with this record. Speculative eyes are conveying that Queen Elizabeth might have just reached the end of her rule.

On this regards, a statement was given to a media outlet, in which the direct source said that the situation called for ‘sensitive’ planning in terms of Prince Charles’ coronation. The source went on to say that the preparation had seemingly begun for that very coronation. “We are shaping a military event that will need approval from the palace nearer the time,” it added.

A royal expert, Daniella Elser, is also in conversation with the Queen of England to move forward on an ‘”unthinkable” move and abdicate in order to let Prince Charles take the throne,” adding that “she should retire as “she can no longer physically do” her job.

More on the matter, the expert went on saying: “A smooth, joy-filled coronation for King Charles III, one which starred his beaming mother casting a proud eye over proceedings, would be a world away from a coronation tainted by the sadness of her death.”

Despite these critical health issues looming over the Queen, the 96-year-old monarch is not in favor of the one who will be inheriting the throne after her. Her eldest son Prince Charles does not seem to be the one the Queen wants to hand over the throne to.

Certain suggestions regarding these rumors are also spurning saying that Charles, who has also become the longest-serving heir in the history of the United Kingdom, should not be the one inheriting the throne but should rather abdicate it and let Prince William become the King since he is the one who largely appeals to the masses.

There is no lack of criticism that has been thrown towards Prince Charles in the wake of his divorce with Princess Diana and the long-held affair with his current wife Camilla during his marriage with the late Princess.