Permits issued for import of 13000 tonnes of tomato, onion 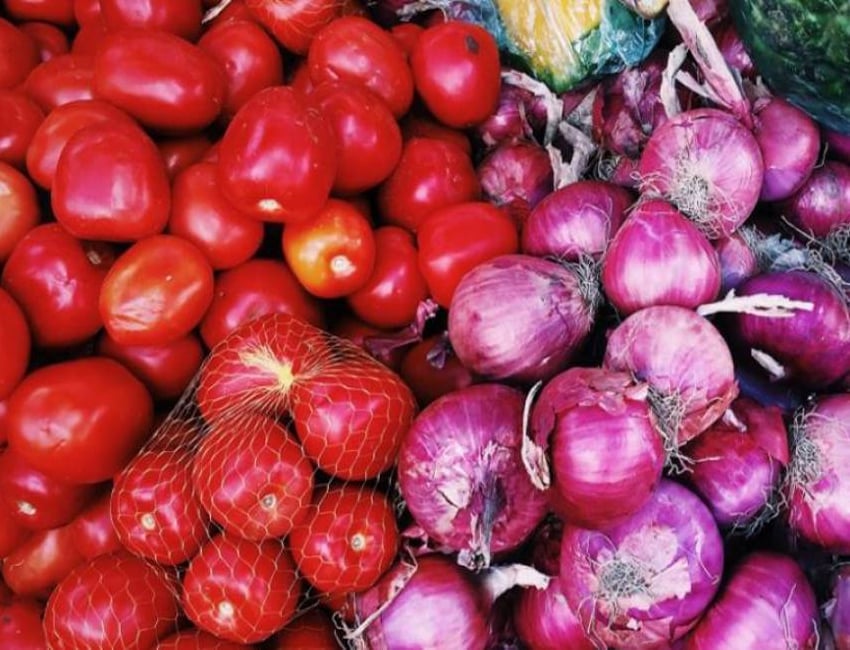 PESHAWAR: The government has issued permits for import of 13,000 tonnes of tomato and onion from different countries to stabilize the price of commodities in Pakistan, which shot up after devastating floods damaged crops and communication links.

“Today, government has issued permits for import of 13000 tonnes of tomato and onion and more permits are expected to be granted,” said Waheed Ahmad, Patron-in-Chief All Pakistan Fruit & Vegetable Exporters, Importers and Merchants Association.

In a video message shared on Thursday, Waheed Ahmad said vegetable dealers would import on urgent basis both of these items from Turkey, Egypt, China and Dubai. Import of tomato and onion from Afghanistan and Iran was already in progress and it was expected that stability in prices of these items will come soon, he hoped.

He said the transit period of goods from different countries varied from each other and hopefully the new import will reach in markets in a period of around two weeks after which visible reduction in prices was hoped.

The Patron-in-Chief appreciated the decision taken by government to reduce taxes and levies on import of tomato and onion to zero from August 31 to December 31, 2022 and said the order would benefit general masses in purchase of essential commodities at affordable prices. 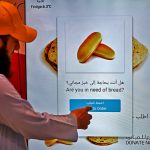