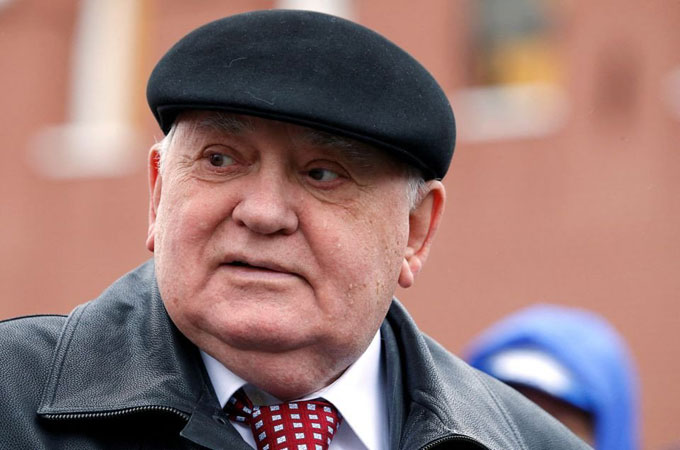 Mikhail Gorbachev, who ended the Cold War without bloodshed but failed to prevent the collapse of the Soviet Union, died on Tuesday at the age of 91, hospital officials in Moscow said. Gorbachev, the last Soviet president, forged arms reduction deals with the United States and partnerships with Western powers to remove the Iron Curtain that had divided Europe since World War Two and bring about the reunification of Germany. But his internal reforms helped weaken the Soviet Union to the point where it fell apart, a moment that President Vladimir Putin has called the “greatest geopolitical catastrophe” of the twentieth century. “Mikhail Gorbachev passed away tonight after a serious and protracted disease,” said Russia’s Central Clinical Hospital. Putin expressed “his deepest condolences”, Kremlin spokesman Dmitry Peskov told Interfax. “Tomorrow he will send a telegram of condolences to his family and friends,” he said. Putin said in 2018 he would reverse the Soviet Union’s disintegration if he could, news agencies reported. World leaders were quick to pay tribute.