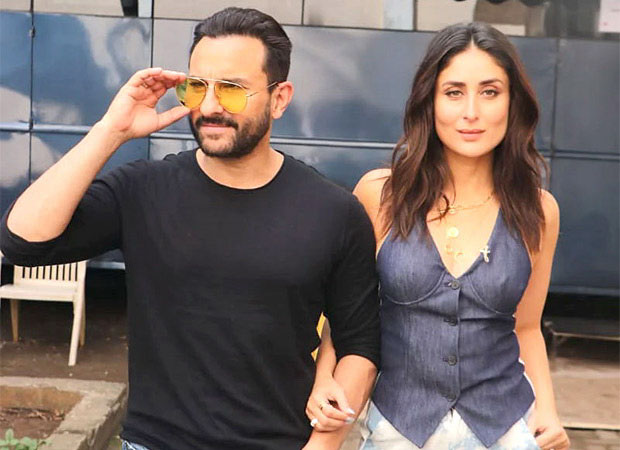 Kareena Kapoor Khan and Saif Ali Khan were recently snapped at the airport as they were going out for a holiday. It seems that the couple is spending quality time at the ancestral palace in Pataudi. While their recent London trip was filled with photos and videos of them having a gala time attending concerts, exploring cafes, and socializing friends, the recent video of Kareena and Saif from Pataudi palace is quite a contrast. The couple were seen enjoying a game of badminton and it seems they love this time together.

Meanwhile, on the work front, both Kareena and Saif are busy with their work-related commitments. The actress was seen in Laal Singh Chaddha, which starred Aamir Khan in the lead alongside Mona Singh and Naga Chaitanya. Kareena will be seen next in Sujoy Ghosh’s thriller, which will be based on the Japanese book The Devotion of Suspect X. Apart from this, she will make her debut as a producer with Hansal Mehta’s thriller project. While Kareena will also collaborate with Rhea Kapoor again.

Saif, on the other hand, has a Hindi adaptation of Vikram Vedha alongside Hrithik Roshan. He also will be seen in Adipurush alongside Kriti Sanon, Prabhas, and Sunny Singh.