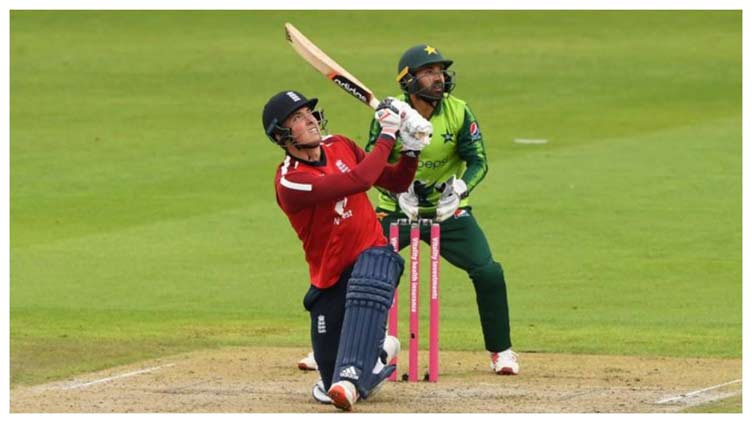 LAHORE: The Pakistan Cricket Board on Tuesday announced ticket prices for the seven-match T20I series between Pakistan and England to be played in Karachi from 20-25 September and 28 September to 2 October in Lahore.

Tickets will be available online on Wednesday at 1000 PST at https://pcb.bookme.pk/ Payments can be made using Easypaisa/Jazzcash/creditcard/Nift options, while helpline number is 03137786888. Ticket prices for the Karachi matches have been fixed from PKR1,500 to PKR250.

The PCB has already announced gate proceeds from the first T20I will be donated to the Prime Minister’s Flood Relief Fund 2022. Likewise, affordable prices have been fixed for the Lahore T20Is, which now range from PKR3,000 to PKR500.

When Australia played a T20I here on 5 April, ticket prices ranged from PKR4,000 to PKR500. Usman Waheed, Director – Commercial said here: “England is visiting Pakistan for the first time in 17 years and these matches will be a build-up to October’s ICC Men’s T20 World Cup.

To ensure maximum fans can attend these matches and watch live some of the best shortest format cricketers from either side, we have decided to make the tickets affordable, ensuring families also turn up in big numbers to support cricket and both the sides.

“The first T20I also presents an opportunity to all the Karachi cricket spectators and fans to play their part in supporting all those affected by the catastrophe caused by the monsoon rainfall and floods. They can do this by purchasing tickets and helping the PCB to donate a substantial amount in the Prime Minister’s Flood Relief Fund. Cricket unites our nation and this is a time to demonstrate that we stand together in these difficult and challenging times.”