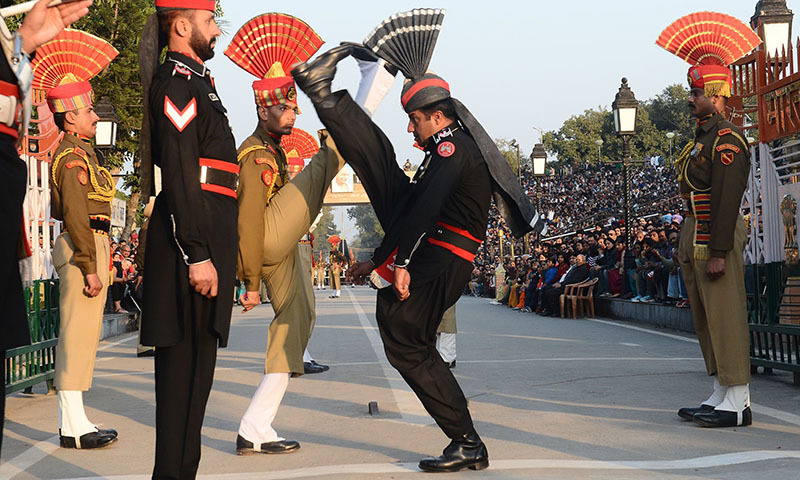 It is often asserted that music has the ability to cross all barriers and connect people. This view appears to have been reinforced by a new video that is becoming viral on the internet.

In the video posted by many on different social platforms, Indian Army personnel can be seen enjoying a Punjabi song by popular singer late Sidhu Moose Wala.

Sidhu’s songs playing across the border! bridging the divide! pic.twitter.com/E3cOwpdRvn

The soldiers can be seen performing bhangra dance to the Punjabi song Bambiha Bole by Amrit Maan and late Sidhu Moose Wala at an army post on what seems to be the top of a hill.

Once the camera zooms in to the other side of the border, a soldier on Pakistan’s side on an army post is seen waving back at the dancing Indian soldiers.