Koffee With Karan 7: Which actress first got Kiara Advani’s role In Lust Stories? 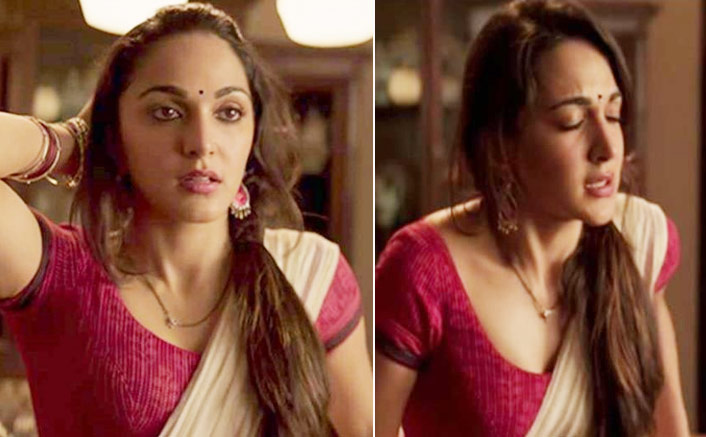 Koffee With Karan 7: Which actress first got Kiara Advani’s role In Lust Stories? This week’s episode of The Koffee Couch included guests Kiara Advani and Shahid Kapoor, who ensured that the show was delightful throughout by sharing their humorous, heartwarming, and unusual confessions and tales. One of the things that were made public because of the episode was the fact that Kriti Sanon had already been handed Kiara’s role in her Netflix movie Lust Stories.

In a short film that Karan Johar directed for the anthology, Kiara Advani and Vicky Kaushal portrayed the main characters. Kiara plays Megha in the film, who has an orgasm in front of the whole family. Kiara received compliments on her acting skills and how she performed in that particular role.

Speaking about the film and how it made Kiara stand out as an actor in the series, Karan Johar acknowledged that it was challenging to find a suitable fit for the part. He asserted that Kriti Sanon was the first to get the part.

I had offered Kriti Sanon the part, but she responded that her mother wouldn’t let her, according to Karan.

Koffee With Karan 7: Which actress first got Kiara Advani’s role In Lust Stories?

“I believed every mother would stand in the way and forbid their daughters,” Karan added. Actually, the tale is quite empowering. It concerns a woman’s right to enjoy herself. As a result, I saw Kiara at Manish Malhotra’s house and asked her if she could come to meet me the next day for a short film. Of course, she said yes because I had known her previously as Alia Advani. She arrived, heard it, and then appeared to be a little disoriented.

“She asked, ‘Are you in charge of it? I said yes. And she said, “Yeah!” It’s happening! Then Kiara acknowledged that she only took the role since Karan was directing the film. I have to admit that my main motivation for signing on to the movie was to collaborate with Karan Johar.

Netflix released Lust Stories in 2018. One of the four short films in the anthology film was directed by Anurag Kashyap, Zoya Akhtar, Dibakar Banerjee, and Karan Johar.