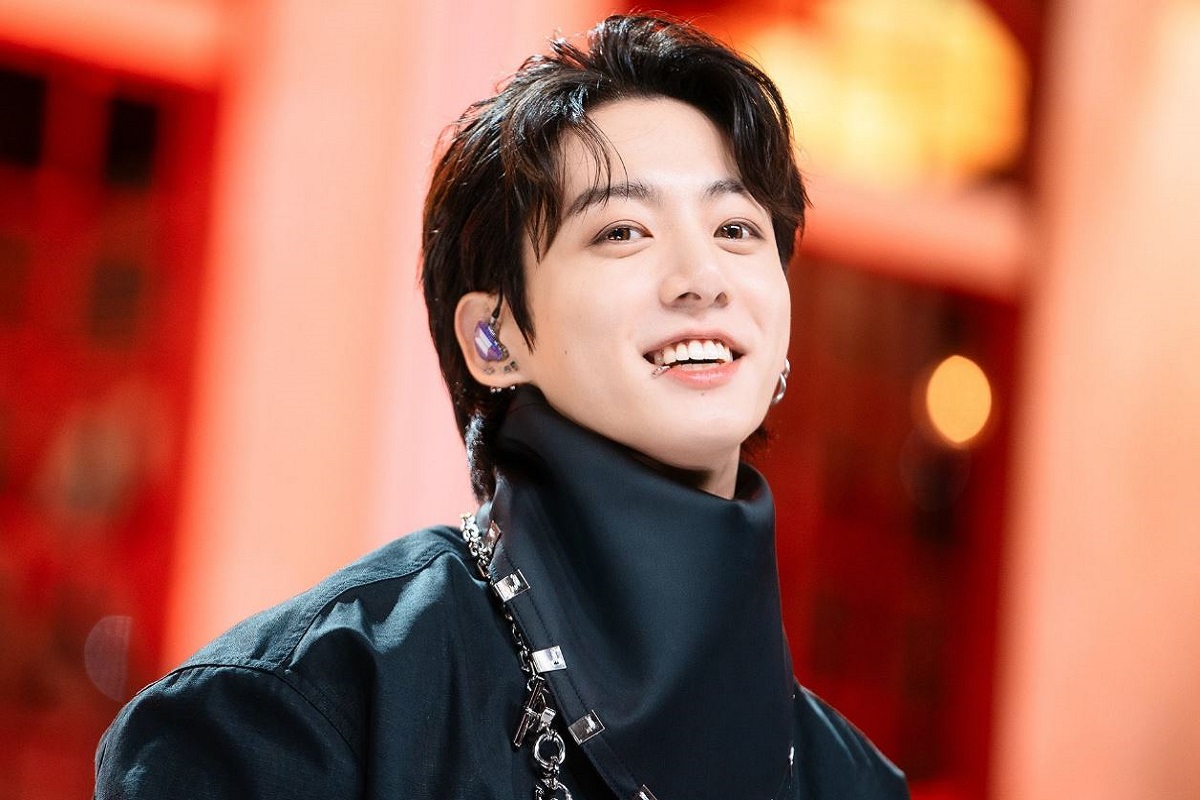 BTS Jungkook is ready to become a dad.

Jungkook disclosed his concern in a recent video, making it clear that he is ready to become a father.

Among all BTS members, Jeon Jungkook, the youngest member, is very popular for his popularity, especially among girls, due to his charm and romantic personality.

According to Music Mundial, the K-Pop idol has recently been in the spotlight for his protective interest in a child in recent video posted by a fan.

On April 29, Jungkook had so far disclosed what he would like to name his first baby while talking with the fans on Instagram stories, building the ARMY’s excitement about it.

Jungkook chose the names Jeon Yul and Jeon Seol, which mean “give everyone chills” and “be a legend”. The meanings, which give the meaning glamour and charm, are very closely related to Jungkook’s personality.

jungkook talking about what he wants to name his child. he chose jeon 'seol' (legend) and jeon 'yul' (chills). ♡ pic.twitter.com/qFOfHdehjC

Jungkook can come off as selective, but it’s just because they’re greatly bothered about their family and their children.

Jung Hoseok is well known for having an incredible fashion sense. He was spotted sporting a red t-shirt and a pair of classic blue jeans even during the show. He is always highlighted as a charming, handsome boy every time.

He normally dresses casually but stylishly, and is known for experimenting a lot with fashion. His style is typically that of a bashful guy. His 115-pound green beanie was what made him stand out at the SkyDome.

Previously, in BTS Memories, Jungkook loves having fun with small kids, as he was seen bringing them around in his arms while recording his videos.

The army became overwhelmed and excited when Jangkook came into his dad mode to probe the boy he was holding  “How much do you like your dad?” The boy said that he liked them all 100 times.