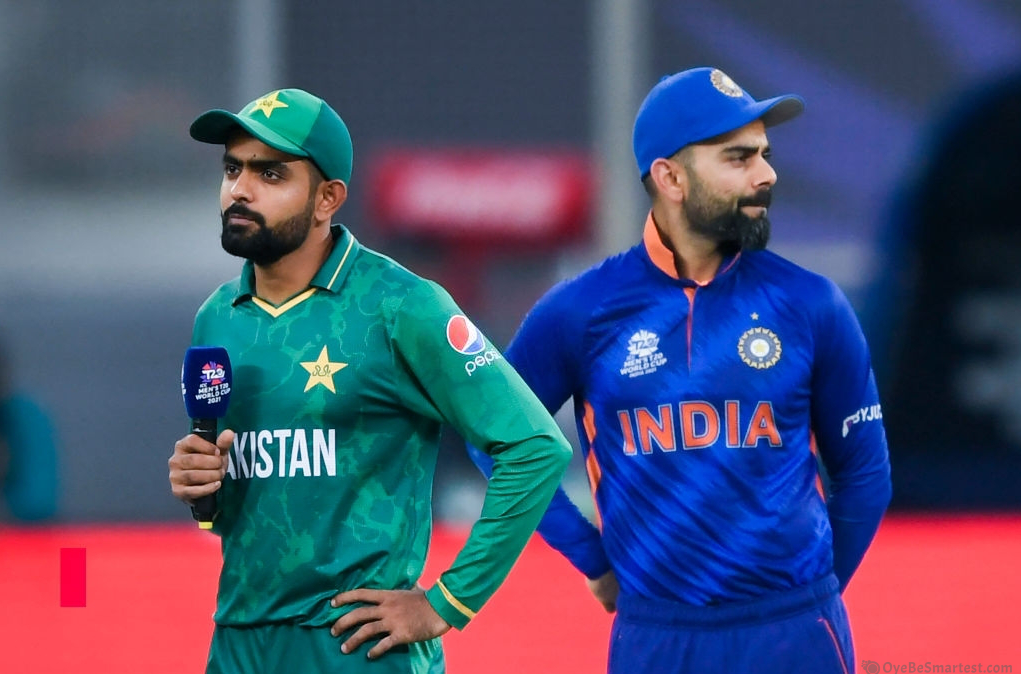 On August 27, the action-packed ACC T20 Asia Cup will begin in the United Arab Emirates (UAE). Each team and player will be striving to perform at the top of their game.

As the countdown to the international tournament begins, take a look at the top 10 batters who have amassed the most runs in the T20 tournament:

However, no Pakistani batter is among the top 10 run-scorers of the tournament.

Former Pakistan skipper Sarfaraz Ahmed ranks 11th on the list. He has scored a total of 121 runs in the four matches that he has played. The ex-captain’s highest score is 58 (not out), while he has a strike rate of 130.10.

Mohammad Hasnain will replace Shaheen Shah Afridi in the Pakistan squad for the ACC T20 Asia Cup, which will be played in the United Arab Emirates from August 27 to September 11.

22-year-old Hasnain has represented Pakistan in 18 T20Is in which he has taken 17 wickets, said a spokesman of the Pakistan Cricket Board here on Monday.

Hasnain will join the side from the United Kingdom, where he is representing Oval Invincible in The Hundred competition, he said.

Meanwhile, Asif Ali, Haider Ali, Iftikhar Ahmed and Usman Qadir will leave for Dubai in the wee hours of Tuesday. They will replace Abdullah Shafique, Imam-ul-Haq, Mohammad Haris, Salman Ali Agha and Zahid Mehmood, who were part of the 16-member ODI squad against the Netherlands.

Pakistan will take on India in their opener in Dubai on Sunday, August 28, while their second Group A fixture will be against a qualifier (UAE, Kuwait, Singapore or Hong Kong) in Sharjah on Friday, September 2. The Super Four matches will be played from September 3-9.

In Pak vs Ned series, the Babar Azam-led Pakistani team increased their hopes of making the ICC Men’s Cricket World Cup 2023 after sweeping the three-match Netherlands series on Sunday.

After six of the eight scheduled three-ODI series, third-placed Pakistan has 120 points with 12 victories, while the top three teams are separated by five points.

England is presently in first place on the points standings with 125 points after 18 games played, while Pakistan and Bangladesh are only separated on net run rate.

New Zealand also held their place after a nail-biting five-wicket win over West Indies. The victory gave the Kiwis 10 Cricket World Cup Super League points, helping the, maintain their fourth place and increase their points to 110.