Pak vs India: Who does Shahid Afridi support in Asia Cup 2022 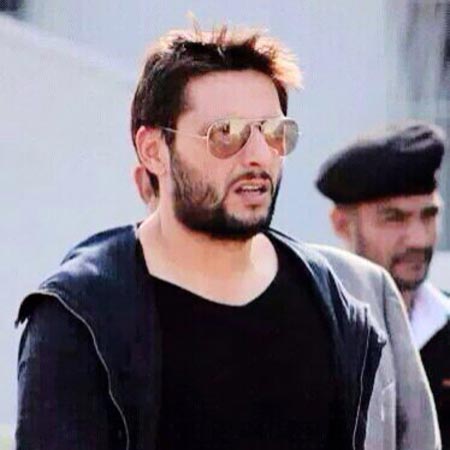 Arch-rivals India and Pakistan will once again face off against each other in international cricket, this time in the Asia Cup 2022, ensuring a blockbuster Sunday for cricket fans around the world.

The game will take place at the Dubai International Stadium on August 28.

It’s important to remember that India lost to Babar Azam’s team at this same location by a painful 10-wicket margin.

Shahid Afridi, a former captain of Pakistan, was asked to comment on the outcome of the major game in Asia Cup 2022 before it started, and his response caught everyone off guard.

Afridi answered questions from his followers on Twitter about a variety of subjects, including Shaheen Afridi’s injury, Virat Kohli’s form, and his future plans. A fan asked him about the upcoming India vs. Pakistan game among those queries.

Which team do you believe will win in the match between Pakistan and India? A fan tweeted, “#AskLala.”

Afridi should have responded with a one-word tweet endorsing the Babar-led team, but instead he wrote, “Depends on who makes the least mistakes.”

Pakistan to face India in Asia Cup on August 28

The match will take place at the Dubai International Stadium on August 28.

This means fans have to get in an online queue, depending on when they login to the website.

The match against Pakistan would be India’s first fixture in the upcoming Asia Cup, and after this match, the Rohit Sharma-led side will face off against a Qualifier. After the group stage fixtures, there would be a Super 4 phase, and the best two teams will progress to the finals. “The wait is finally over as the battle for Asian supremacy commences on 27th August with the all-important final on 11th September. The 15th edition of the Asia Cup will serve as ideal preparation ahead of the ICC T20 World Cup,” tweeted Jay Shah, the secretary of BCCI.