Princess Diana was pregnant and ready for engagement with Egyptian beau 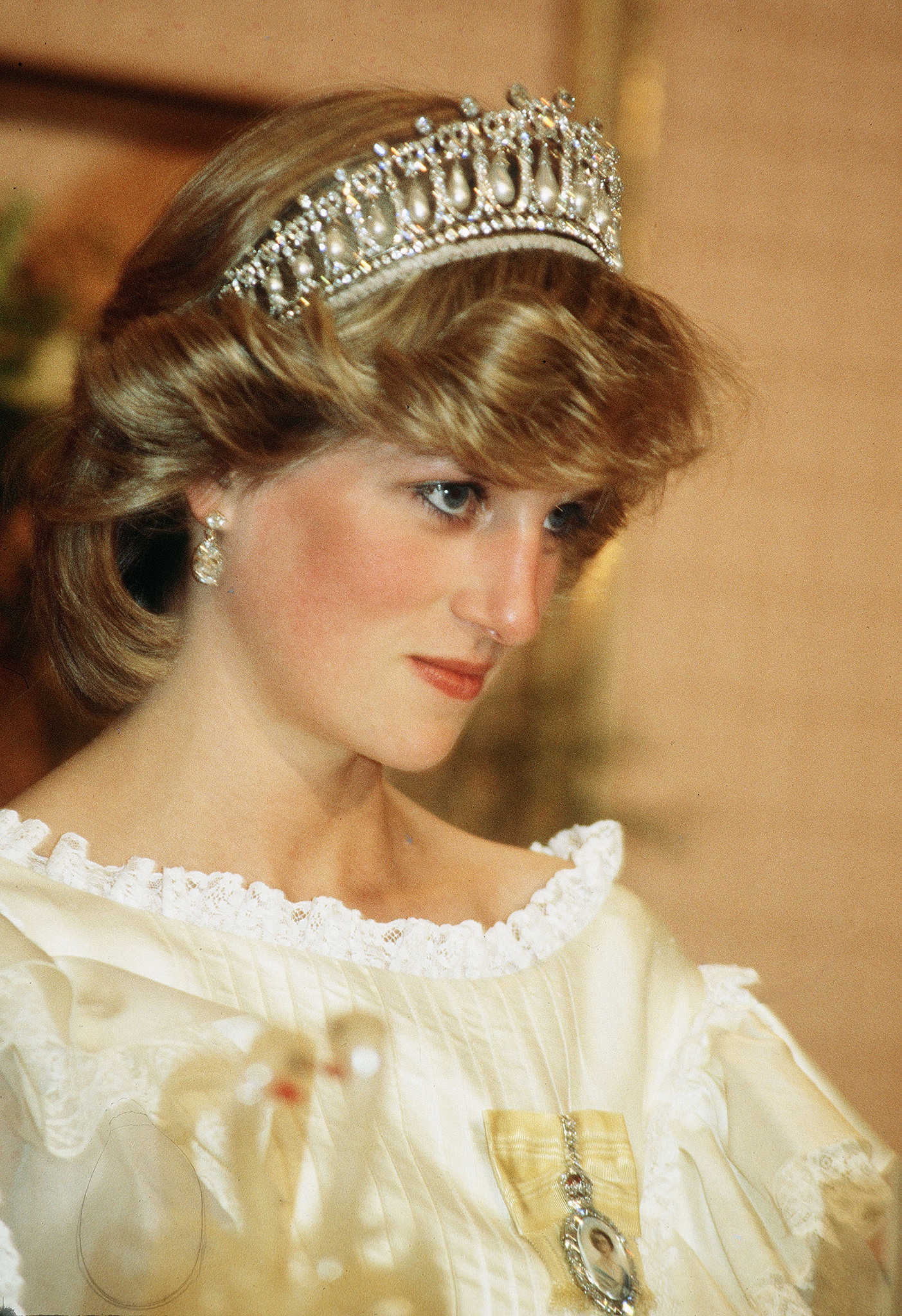 Princess Diana was ‘pregnant’ and ready for ‘engagement’ with Egyptian beau. Princess Diana passed away in a car crash in Paris 1997.

The Princess of Wales,  accompanied by her partner Dodi Al-Fayed and driver Henri Paul in the vehicle, died from sustained injuries.

Diana’s death has since stirred a lot of controversies, one of which also surrounds her alleged pregnancy and potential engagement.

According to Mohamed Al-Fayed, Dodi’s father, MI6 ordered to murder Diana over her ties with Dodi.

Express.co.uk reports: “It is also said the pair about to announce their engagement, an event Mr Al-Fayed claim was unpalatable for the Royal Family as they “could not accept an Egyptian Muslim could eventually be the stepfather of the future King of England”.

“And so, MI6 and the “Establishment” allegedly put a special operation into place to have Diana and Dodi killed.

Princess Diana was ‘pregnant’ and ready for engagement. “However, post-mortem examinations found no signs that Diana was pregnant,” further adds the publication.

It is however reported that Dodi in fact purchased a ring for Diana, but it was not suggested that he was going to propose on the day of her death.

Friend Lady Annabel Goldsmith further reveals that Diana had no plans to marry.

“I need marriage like a rash on my face,” said the mother of two.