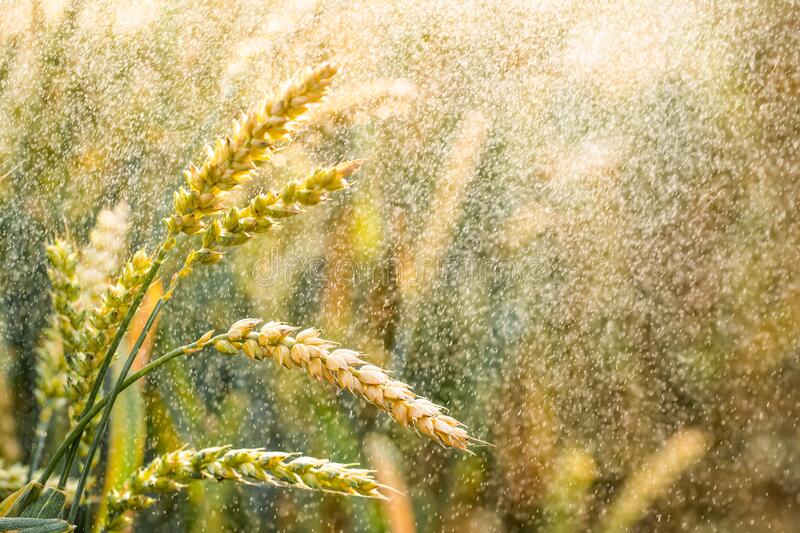 JAFFARABAD: Thousands of wheat bags damaged in rain. About 0.25 million wheat bags worth more than Rs2 billion have been spoiled in Jaffarabad district. This happened due to negligence of Pakistan Agricultural Storage and Services Corporation (PASSCO) after heavy rains damaged the entire stock.

According to details, about 0.25 million wheat bags have been laid to waste. The bags are now in a government warehouse in the Jaffarabad district of Balochistan. The damage stock by heavy rains is placed outside the warehouse which could no longer be used.

The thousand damaged wheat bags had been kept in open and no protective measures were adopted to save them from heavy rain. The PASSCO had bought 150,000 sacks of local wheat and 90,000 sacks from Ukraine.

According to details, PDMA said that six more people died amid heavy rains and floods in the province taking the tally to 202. A total of 96 men, 48 women, and 58 children.