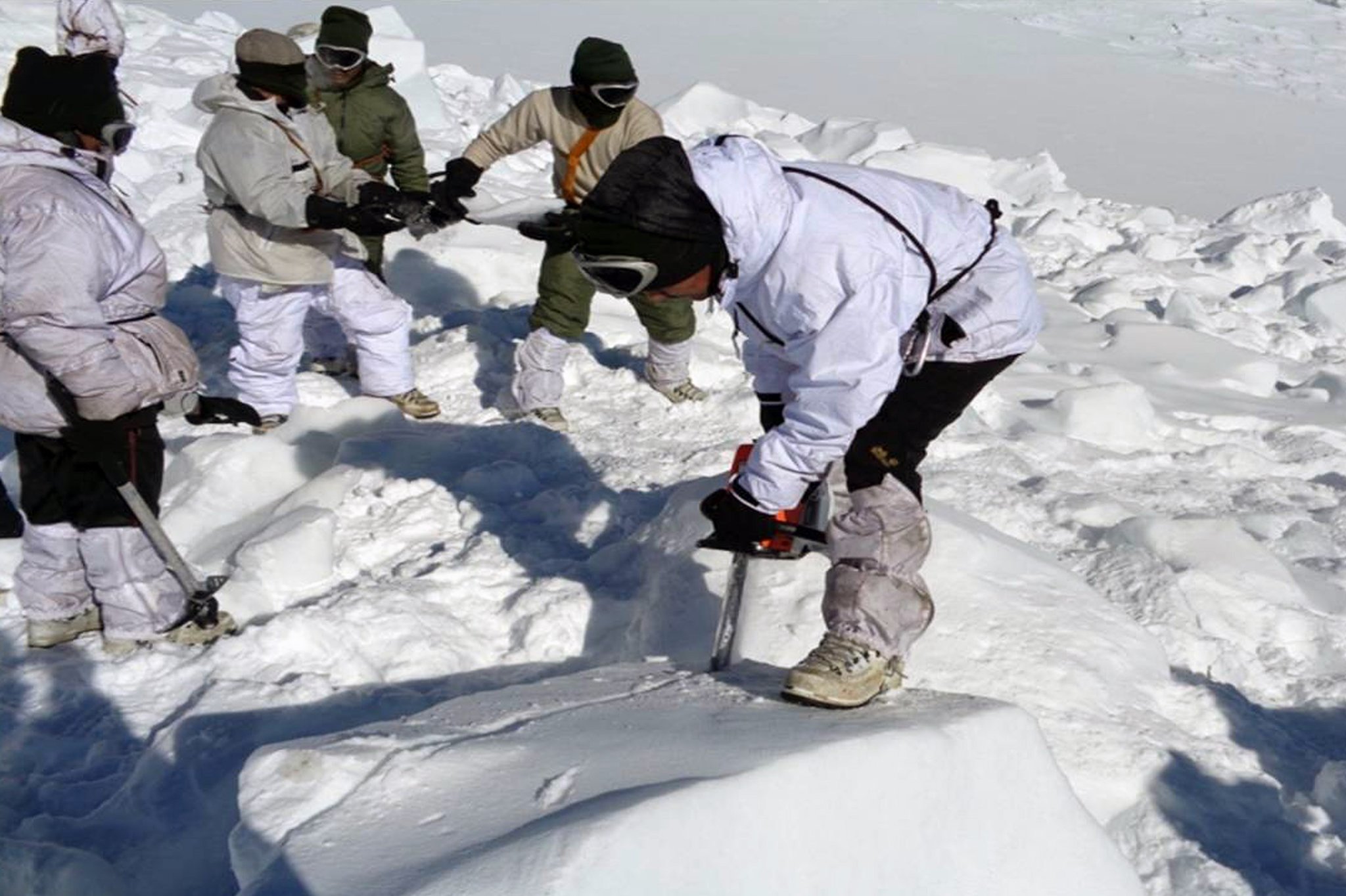 NEW DELHI: The body of an Indian soldier who went missing 38 years ago on Siachen glacier has been found.

A unit of the Indian Army tweeted pictures of the coffin of Chander Shekhar wrapped in an Indian flag early Wednesday.

The Army said Shekhar was deployed for Operation Meghdoot in 1984 when India and Pakistan fought a brief battle to assert control over the Siachen Glacier, reputed to be the world’s highest battlefield.

At over 18,000 feet (5,486 metres) with temperatures that can plunge to minus 50 degrees Celsius (minus 58 Fahrenheit), Siachen is one of the toughest military deployments in the world.

Located in the Himalayan region, it has long been contested between the nuclear-armed neighbours.

Indian media reported that Shekhar was part of a 20-member group that got caught in an ice storm during a patrol.

Fifteen bodies were recovered at the time but the other five could not be found, among them Shekhar, the reports said.

His last rites will now be performed with full military honours in the state of Uttarakhand, where his family lives.

His daughter, who was four years old when he went missing, said the family would now get closure.

“He has been long gone… Papa has come but I wish he was alive,” the Hindustan Times newspaper quoted her saying.

Decades after the first battle for Siachen, both India and Pakistan continue to maintain a military presence in the extremely remote area.