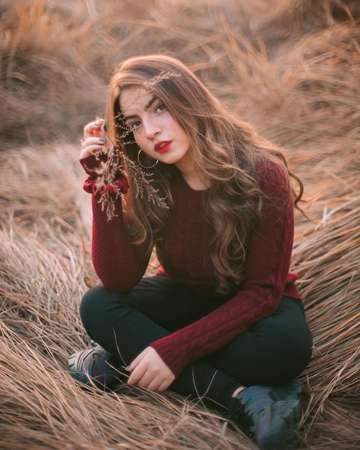 It seems like Bollywood stars aren’t the only ones in love with Pakistani influencer Dananeer Mobeen’s viral pawri video.

“Yeh hum hain, yeh hamari gun hai aur hum patrolling kar rahe hain [this is us, this is our gun and we’re patrolling],” an Indian soldier says in a video doing the rounds on Twitter.

The pawri trend was started after Dananeer’s five-second video, which was posted on February 6, went viral. She had made it on a lark by the roadside in Nathia Gali during a trip with her friends. Hundreds of recreations flooded social media, including those from celebrities and cricketers.

The original video has crossed six million views on Instagram, and its remake has over three million hits. Dananeer’s followers have also increased to one million on Instagram.