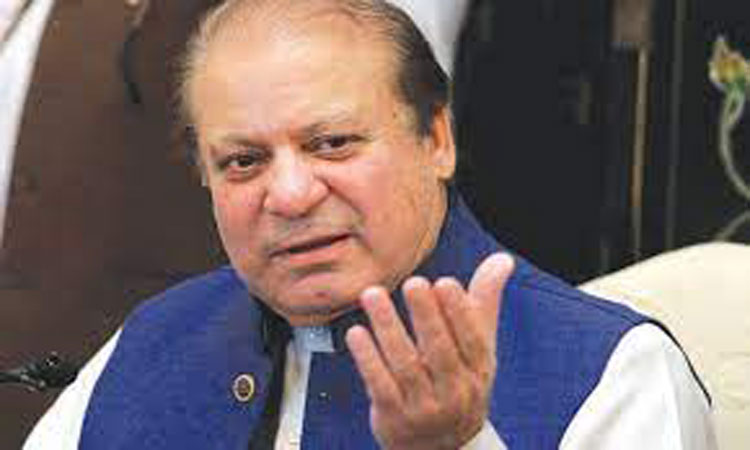 “The difficult time has passed. Pakistan is now moving towards economic and political stability,” the minister said while addressing a reception ceremony of overseas Pakistanis living in Jeddah.

The country cannot afford “Imrani turmoil,” corruption, or political chaos, according to the interior ministry. He emphasised that the government would serve out its full term under the constitution.

He promised that the upcoming general elections will be held on schedule and that PML-N chief Nawaz would oversee electioneering.

At the reception event, a sizable contingent of Pakistanis who reside in Saudi Arabia were present. The interior minister gave them a briefing on the political and economic difficulties the nation is currently confronting.

Rana Sanaullah is currently in Saudi Arabia because he and his family travelled there to conduct Umrah.

On April 10, the PTI-led government collapsed as former Imran Khan lost the vote of no-confidence. On April 11, former Punjab chief minister Shehbaz Sharif was elected unopposed as the new PM of the country.

The incumbent federal government will stand dissolved on August 13, 2023. Later, the next general elections will have to be held in less than 60 days of the dissolution of the National Assembly as per the country’s Constitution. Hence, the elections are expected by or before October 12, 2023.

PTI, however, is demanding early elections.