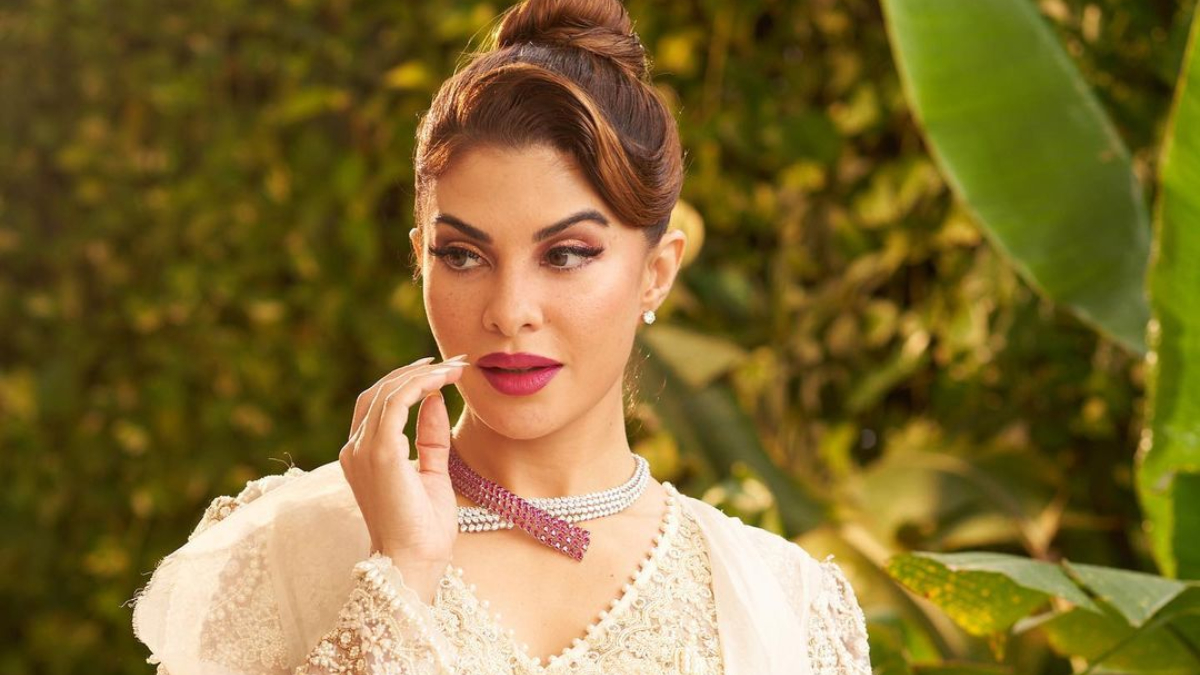 Jacqueline Fernandez has been identified as a defendant in a Rs 215 crore extortion case by the Enforcement Directorate. On Wednesday, the ED also submitted the charge sheet against the Bollywood star.

According to sources, the ED discovered Jacqueline to be the recipient of the extortionate money’s proceeds. The ED thinks she knew that extortionist Sukesh Chandrashekhar was an extortionist. Key witnesses and defendants have admitted in their statements that Jacqueline Fernandez frequently utilised video calls to communicate with Sukesh. Sukesh also confessed to giving gifts to the Sri Lanka-born actor.

Earlier, the ED had found that Sukesh had sent her gifts worth Rs 10 crore. The ED has so far attached assets of the actor worth more than Rs 7 crore under the Prevention of Money Laundering Act. Jacqueline Fernandez was questioned multiple times by the ED for her alleged links with Sukesh Chandrashekhar.

Sukesh Chandrasekhar is accused of extorting Rs 215 crore from the wife of a Delhi businessman through spoof calls. While Sukesh was lodged in a Delhi jail, he extorted money from the victim by pretending to be an officer from the Prime Minister’s office, the Law Ministry and the Home Ministry. Sukesh claimed in the phone calls that he would secure bail for the victim’s husband and get their pharmaceutical business running.

Sukesh is also involved in a five-year-old cheating case involving politician TTV Dhinakaran. He was placed under arrest by the ED on April 4 in relation to the case.