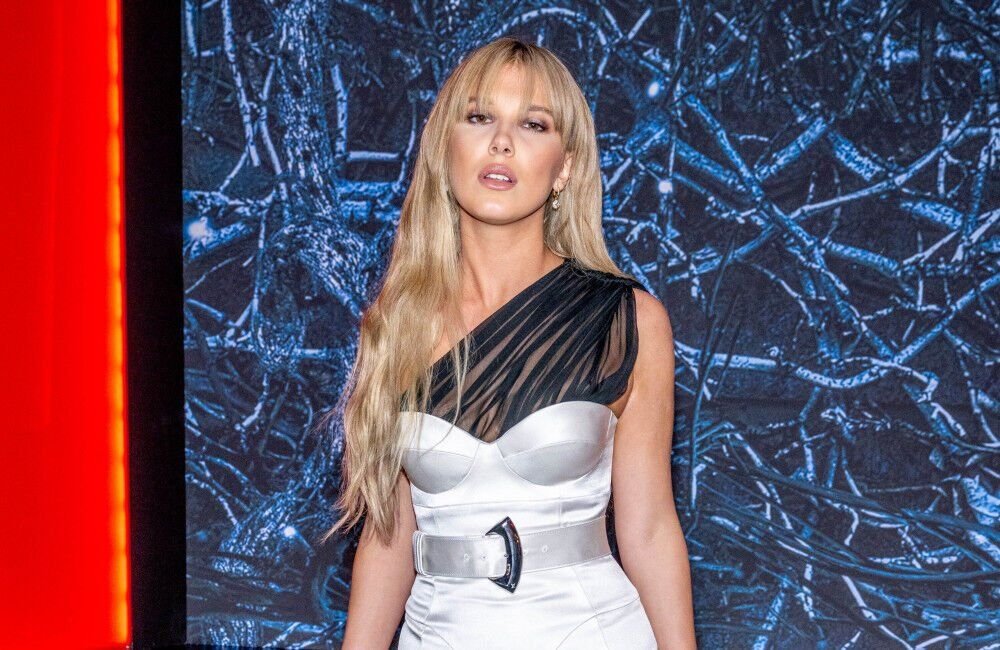 Millie Bobby Brown reveals she’s enrolled at Indiana’s Purdue University. Millie Bobby Brown decided to stay connected to a part of the hit blockbuster series ‘Stranger Things’ as she has brought it out into the open to enroll as a student at Purdue University in West Lafayette, Indiana. This is an interesting coincidence, which the fans really seem to be enjoying, as the hit show is based here as well.

Millie Bobby Brown talked about this rather intriguing news in an interview with Allure magazine. She shared this news, which took off rather quickly with her history on the show Stranger Things, playing the role of eleven.

The eighteen-year-old actress rose to prominence with her performance in Enola Holmes, alongside legends such as Henry Cavil, Helena Bonham Carter, and Sam Claflin.She described the programme in the following words: “you learn about the system and how to help young people.”

Brown also discussed her long-term plans on expanding her skincare line, Florence by Mills. “I don’t know anything about beauty and skincare that’s why I created this.” She admitted this further in her interview with Allure Magazine.

“I’m going to take you on this journey with me, so we can learn more about botanicals, serums, fruit and vegetable extracts, and enzymes.” Things that are so important for your skin but we don’t know about because we’re young. Everything’s antiaging, everything’s depuffing. “We don’t know what that means,” she said.

Brown’s skincare line has been known for its empowering message for the younger generation, targeting a young female audience. She said: “Ultimately, all I want to do in my career is to help young girls and young people know that I am going through these things too.”

She wants to break that image of perfection that has been branded along with her name. She says that she is more than just someone starring in Stranger Things and selling skincare.