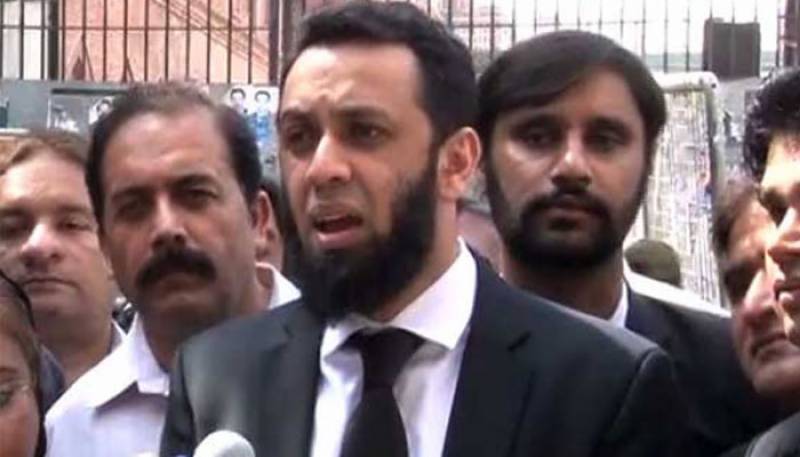 ISLAMABAD: The Islamabad High Court (IHC) on Monday granted protective bail to Special Assistant to the Prime Minister (SAPM) Atta Tarar and instructed him to approach the concerned court within fourteen days.

The petitioner stated that the police had raided his house a few days back in an FIR registered with Qila Gujjar Singh Police Station. Attar Tarar said that he should be given an opportunity to appear before the relevant court.

He contended that there was a risk of his arrest as the police had not been allowing him to appear before the concerned court. He prayed the court to stop the police from arresting him and grant him protective bail.

After listening arguments, the court granted protective bail to Atta Tarar and directed him to approach the relevant court within fourteen days.

It may be mentioned here that the Punjab Police had registered FIR against Atta Tarar with regard of torture on PTI’s workers.