Kuldip Nayar inspired me to become a journalist: A tribute 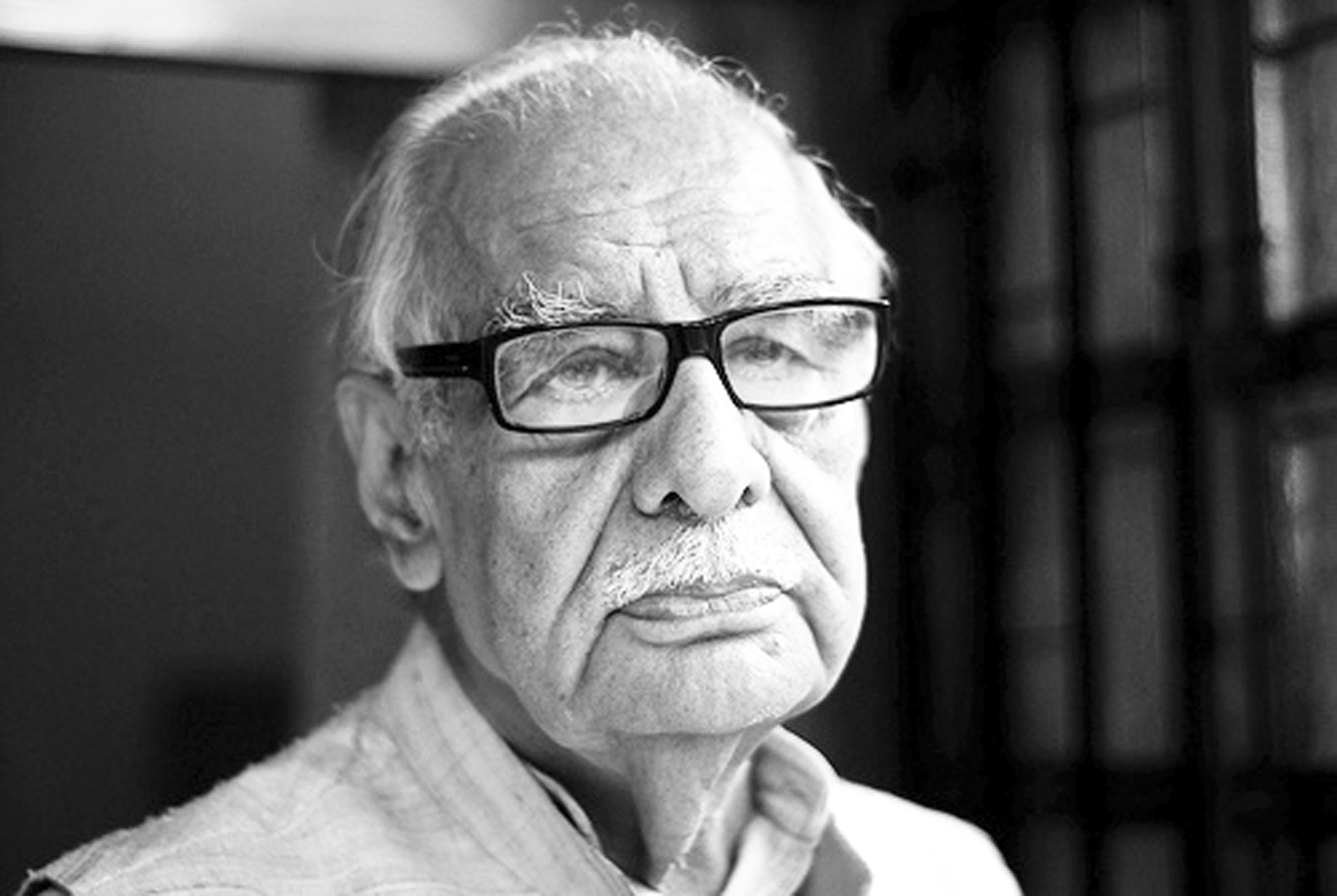 “All the word organizations will prove ineffective if the truth that love is stronger than hate does not inspire them,” said one of the finest Indian scholars, Dr. Radhakrishnan. When I was done with my examination for intermediate part II, I had to wait for almost 3 months for the result. Meanwhile, many students plan to learn something new during this free period, and responsible parents ask their children to spend these months on productive activities. My father too advised me to start reading the newspaper, and he asked the newspaperman to deliver newspapers on a daily basis at home. It was the first time in my life I started reading the newspaper regularly.

One day, my father asked me whether I was enjoying reading the newspaper or not. I promptly said, “No.” He then asked me to bring one of the newspapers to him. When I handed over the newspaper to him, he opened the column section. He was utterly surprised to see that there was Kuldip Nayar’s article in it, and I ignored it. My father said, “You must read Kuldip Nayar’s articles.” He added, “When he was young, he used to passionately read his articles.” I got his advice, and that was how I first came to know about Kuldip Nayar, one of the most admired Indian journalists. 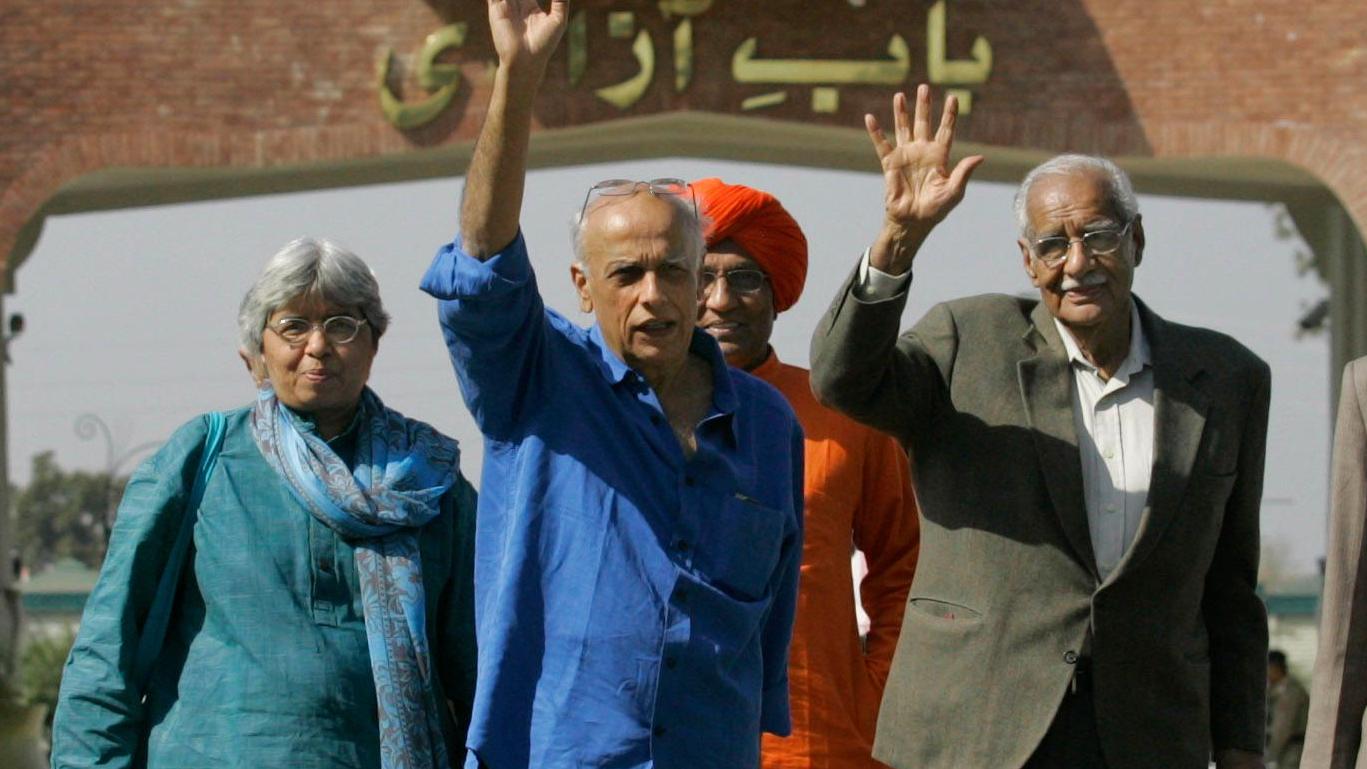 Born in Sialkot on 14 August 1923, Kuldip Nayar lived a life full of passion, peace, and protest. Kuldip Nayar’s family was a victim of partition, and they had to leave their ancestral home when they saw the hatred and violence out of control. While remembering the partition, Kuldip Nayar writes in his autobiography, “Despite the somewhat tense atmosphere in Sialkot, we led a normal life until the announcement of partition on August 12, 1947, which changed everything.” I was twenty-four years old. It was like a spark thrown at the haystack of distrust. The subcontinent burst into communal violence. ”

As I said earlier, my father too was a fan of Kuldip Nayar, so we later developed the habit of reading his columns together every Saturday and Sunday. My father, being very apolitical, used to praise his writing style, and I, having a keen interest in politics, showed an immense interest in his political analysis. Reading Kuldip Nayar’s columns together is probably the best memory I have had with my father. I must say here that parents should make such little memories with their children in order to pass on their legacy to the next generations. Well, Kuldip Nayar’s columns were mostly based on Indo-Pak relations, and in almost every column he recalled the horrifying events of partition that our political leaders have forgotten. He believed that peace is the only solution to a better future because violence, once started, in any shape, is a never-ending process. 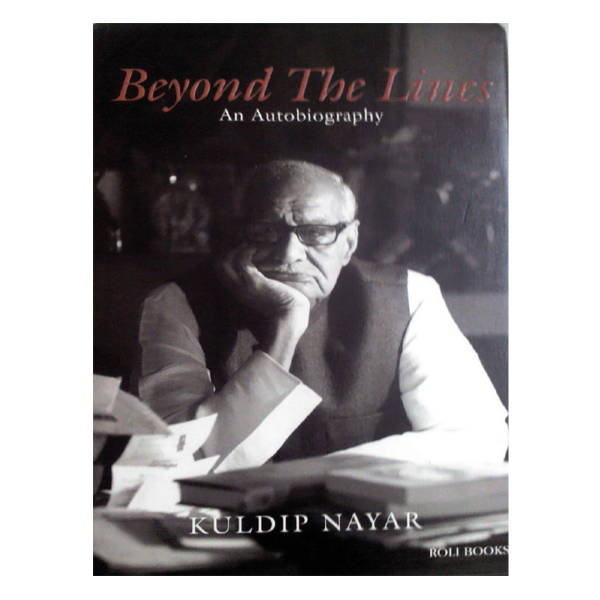 I became very happy when one day, my father, on his return from his office, surprised me when he said, “I have bought a book by Kuldip Nayar for you.” When I took the book and saw its cover, it was his autobiography, Beyond the Lines. Here our interest shifted from his columns to his books. Being a lover of reading autobiographies, I started reading Beyond the Lines and immediately fell in love with it. Kuldip Nayar was probably the only man who had the privilege of meeting with all the leaders, from Nehru to Modi, Jinnah to Imran Khan, and from Lord Mountbatten to Margaret Thatcher in the west. That’s why his journalistic accounts are more fascinating and authentic than others. His autobiography is not just a biography of him but it also deals with different hidden historical facts, including the Partition of India, The Years of Nehru, The Bangladesh War, The Emergency in India, Operation Bluestar, etc. So it’s a kind of political autobiography. 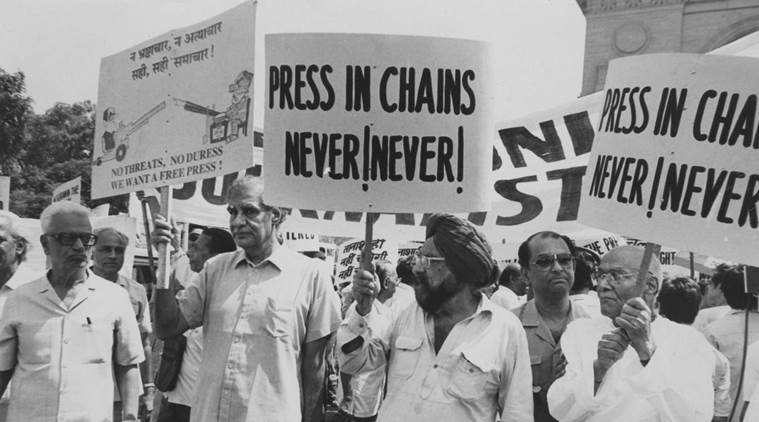 Kuldip Nayar was often accused of always having a pro-Pakistan stance in India. But he never changed his stance throughout his career. When prime minister Indira Gandhi imposed an Emergency in India for 21 months and curbed press freedom, it was Kuldip Nayar who strongly opposed it because he thought that this decision could break the democratic spirit of India. As a result, he was arrested by the police for mobilizing people against the Emergency. Later, in his book, The Judgement, he gave minute-to-minute details of all the incidents that led to the Emergency (1975-1977). 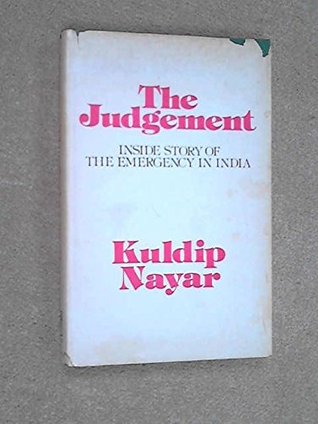 Being an ambassador of peace, Kuldip Nayar’s vision for peace in South Asia was certainly inspired by the pain he witnessed at the time of Partition. Throughout his life, Kuldip Nayar emphasized to India and Pakistan that they should stop fighting on baseless narratives that were created during the Colonial rule and must focus on education, poverty, and unemployment. He also dreamt of a visa-free South Asia. To heal the wounds of partition, it was Kuldip Nayar who took the initiative of lighting candles at Wagha Border on the night of 14/15 August as a gesture of peace.

What a coincidence that the day Kuldip Nayar passed away, on August 23, 2018, I and my father were watching TV and my Taya Abu suddenly tuned in to an Indian channel. Meanwhile, we heard this shocking news. The news was that ‘Jaane maanay patrkar Kuldip Nayar ka dihant ho gaya ha.’ After listening to this heart-wrenching news, I said to my father ‘Ab hum kis ke columns parhe ge.’ There was complete silence in the room. 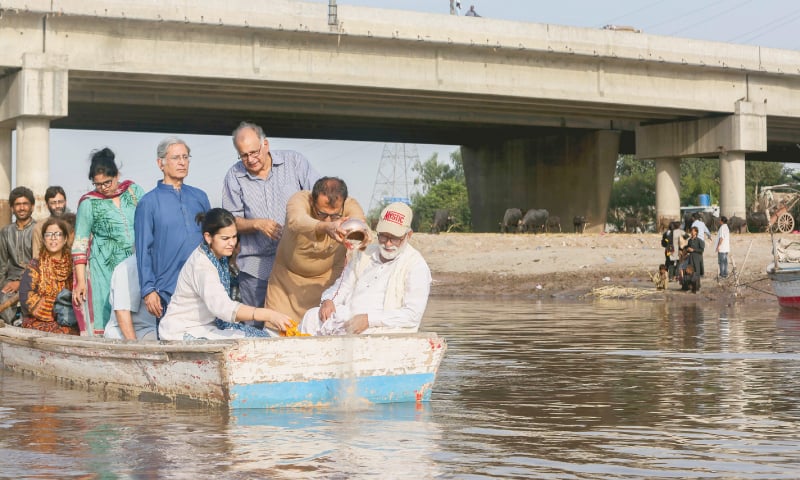 Kuldip Nayar’s ashes were immersed in the Ravi by his granddaughter, Mandira Nayar, as it was his last wish. Great people do not die; their work continues to inspire people. And Kuldip Nayar’s legacy of peace will keep motivating the youth of India and Pakistan.

The writer is a political and investigative journalist. He can be reached at @mirhadiabbas.