* Discussions including around NOCs will resume after Asia Cup 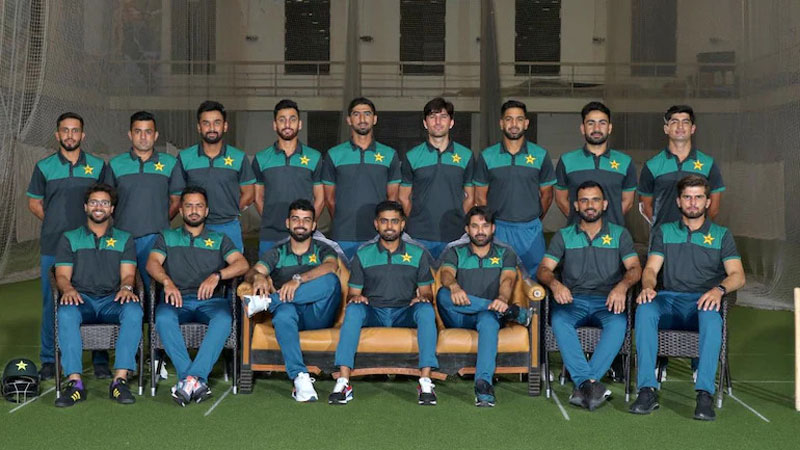 LAHORE: After several days of impasse, a group of Pakistan’s leading players including captain Babar Azam, Shaheen Afridi and Mohammad Rizwan agreed to sign the PCB’s central contracts — though only after successfully negotiating changes in several clauses. The group signed the contracts nearly a week after receiving them and just before flying out for the tour to Netherlands, after the PCB revised them on the day of departure. The players have signed on the condition that they will return after the Asia Cup in the second week of September to pick up discussions with the board over a couple of other clauses they remain unhappy about. The PCB announced 33 central contracts this season, splitting between white and red-ball players for the first time 2022-23. As per standard practice the PCB handed the players their copies of the contract at the start of the pre-tour camp in Lahore. Unusually, several players across categories didn’t sign immediately, seeking time instead to run the contracts by their advisers and lawyers before doing so. In the past, players have signed and returned the contracts straightaway.

Close to a dozen players in lower categories did sign the contracts immediately but a core group of senior players – Babar, Afridi, Rizwan are cross-format certainties, but the group also included Shadab Khan, Fakhar Zaman and Hasan Ali – wanted time to go through the contracts in more detail. These players are believed to have objected to multiple clauses in a contract that the PCB generally makes unilaterally, given there is no players association in Pakistan. The players expressed a significant number of reservations about the contract, from minor ones to those of a broader nature: these range from questions around the NOC process for participation in foreign leagues, to seeking more information about image rights in ICC events and shares from participation fees at ICC events and clauses around signing individual endorsements.

That led to a spate of meetings among the players themselves as well as with the board. Zakir Khan, the PCB’s director for international cricket, led talks initially though his inflexibility on the matter led to Faisal Hasnain, the board CEO and Salman Naseer, the COO, taking a more prominent role. Common ground was eventually found on most of the issues, though discussions will continue on the NOC for foreign leagues and ICC-related issues after the Asia Cup. Historically, the PCB hasn’t formally negotiated with players while writing contacts and on their part, players have rarely disputed any aspect of the contracts, beyond ensuring satisfactory annual pay rises. Against that backdrop, and the fact there is no player’s body in the country, the pushback from a group of elite national cricketers, more aware than ever not only of their commercial value but rights as employees could be seen as a marker of sorts in player-board relations. Even until late on Thursday, as Pakistan readied for departure, there was a real chance that the captain, star fast bowler and wicketkeeper-batter – among others – travelled without having signed contracts.