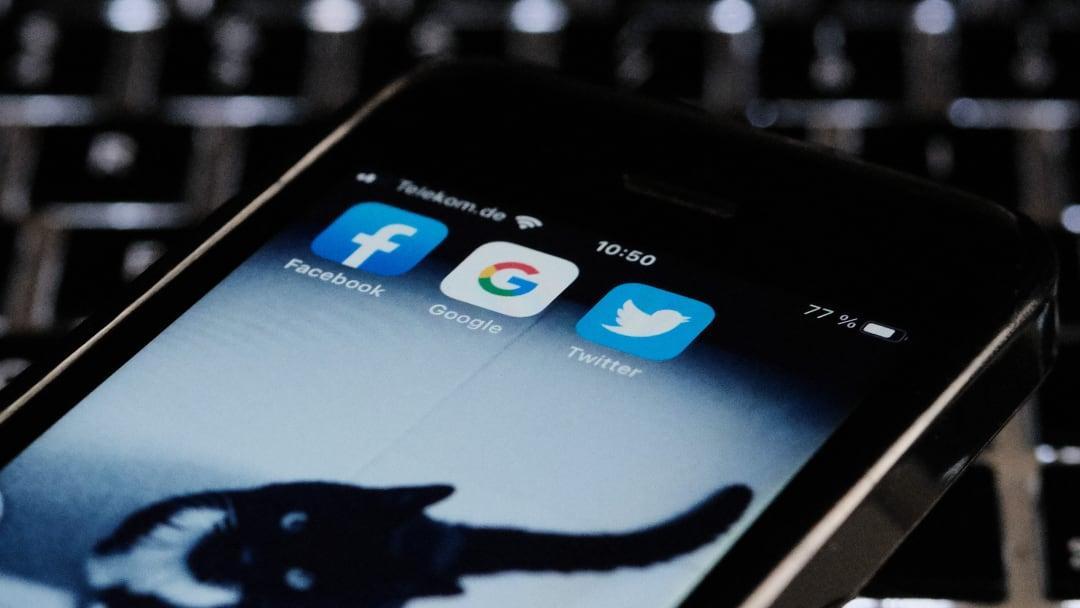 Google has grave reservations about developing a self-regulatory body for the social media sector in India to hear user complaints, though the proposal has support from Facebook and Twitter, sources with knowledge of the discussions told Reuters.

India in June proposed appointing a government panel to hear complaints from users about content moderation decisions but has also said it is open to the idea of a self-regulatory body if the industry is willing.

The lack of consensus among the tech giants, however, increases the likelihood of a government panel being formed a prospect that Meta Platforms Inc’s Facebook and Twitter are keen to avoid as they fear government and regulatory overreach in India, the sources said.

At a closed-door meeting this week, an executive from Alphabet’s Google told other attendees the company was unconvinced about the merits of a self-regulatory body. The body would mean external reviews of decisions that could force Google to reinstate content, even if it violated Google’s internal policies, the executive was quoted as saying.

Such directives from a self-regulatory body could set a dangerous precedent, the sources also quoted the Google executive as saying.

The sources declined to be identified as the discussions were private.

In addition to Facebook, Twitter, and Google, representatives from Snap Inc and popular Indian social media platform ShareChat also attended the meeting. Together, the companies have hundreds of millions of users in India.

Snap and ShareChat also voiced concern about a self-regulatory system, saying the matter requires much more consultation including with civil society, the sources said.

Google said in a statement it had attended a preliminary meeting and is engaging with the industry and the government, adding that it was “exploring all options” for a “best possible solution.”

Self-regulatory bodies to police content in the social media sector are rare, though there have been instances of cooperation. In New Zealand, big tech companies have signed a code of practice aimed at reducing harmful content online.

Tension over social media content decisions has been a particularly thorny issue in India. Social media companies often receive takedown requests from the government or remove content proactively. Google’s YouTube, for example, removed 1.2 million videos in the first quarter of this year that were in violation of its guidelines, the highest in any country in the world.

India’s government is concerned that users upset with decisions to have their content taken down do not have a proper system to appeal those decisions and that their only legal recourse is to go to court.

Twitter has faced backlash after it blocked accounts of influential Indians, including politicians, citing violation of its policies. Twitter also locked horns with the Indian government last year when it declined to comply fully with orders to take down accounts the government said spread misinformation.

An initial draft of the proposal for the self-regulatory body said the panel would have a retired judge or an experienced person from the field of technology as chairperson, as well as six other individuals, including some senior executives at social media companies.

The panel’s decisions would be “binding in nature”, stated the draft, which was seen by Reuters.

Western tech giants have for years been at odds with the Indian government, arguing that strict regulations are hurting their business and investment plans. The disagreements have also strained trade ties between New Delhi and Washington.

US industry lobby groups representing the tech giants believe a government-appointed review panel raises concern about how it could act independently if New Delhi controls who sits on it.

The proposal for a government panel was open to public consultation until early July. No fixed date for implementation has been set.