Pressure Will Be On, says Babar Azam on India-Pakistan clash in Asia Cup 2022 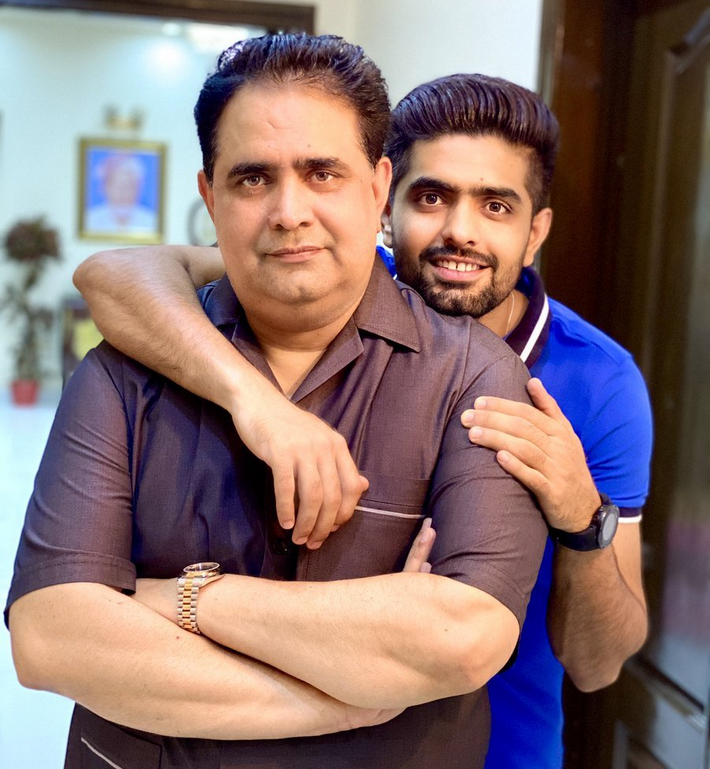 Pakistan skipper Babar Azam said Thursday that pressure will be on during the India-Pakistan clash in Asia Cup 2022 as the Men In Green head to the Asia Cup where they will face their arch-rivals.

“We always try to play it like a normal match, but yes, there is definitely different pressure [on us],” the Pakistan skipper told a pre-departure press conference as the team head to the Netherlands.

“There is pressure, but we tried [to keep ourselves calm in the T20 World Cup and] not [repeat the same thing] of coming under pressure,” the Pakistani captain said

Live – Pakistan skipper Babar Azam interacts with the media in Lahore ahead of the team's departure to the Netherlands for the ODI series 🏏#NEDvPAK | #BackTheBoysInGreen https://t.co/fCZUDa0Xab

Babar advised players to have faith in their team, pointing out that while they always give their all on the field, the outcome is out of their control.

Babar was referring to Pakistan’s victory over India in the T20 World Cup, where he set the standard high as Pakistan defeated India for the first time ever with a 10-wicket rout in a Super 12 blockbuster in October 2021.

In their 13th attempt, Babar and his opening partner Mohammad Rizwan came back to defeat the target with 13 balls remaining and give Pakistan their first victory over India in a World Cup.

In response to a question about possible changes to the squad, the skipper said that the members have been picked keeping the “best” interest of the team in mind.