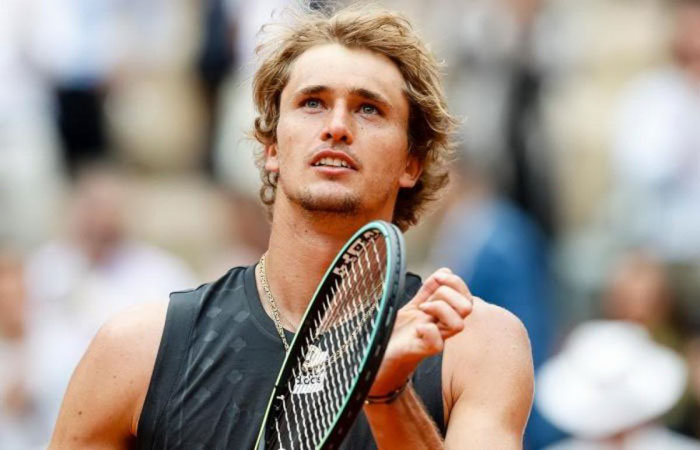 PARIS: Tennis world No.2 Alexander Zverev has launched a charity to raise awareness of type 1 diabetes, a condition the 25-year-old recently revealed he has been suffering from. The 6ft 5in (1.98m) German said he had tried to hide his diabetes when younger and that the ‘Alexander Zverev Foundation’ would help young people to avoid fixing limits on themselves due to the condition. “As a type 1 diabetic myself, I want to encourage children with diabetes to never give up on their dreams no matter what others might say to you,” he said. Zverev said he had struggled to accept his condition and had tried to hide his diabetes from the world. “I used to hide to take injections,” he admitted, adding he had lied to reporters about the issue, and hidden it from girlfriends. Mischa Zverev the tennis star’s brother will run the foundation in the city of Hamburg. Zverev was diagnosed with diabetes aged three, and administers his insulin via an insulin pen after taking regular readings during matches. The preventative practice is authorised by men’s tennis ruling body ATP.