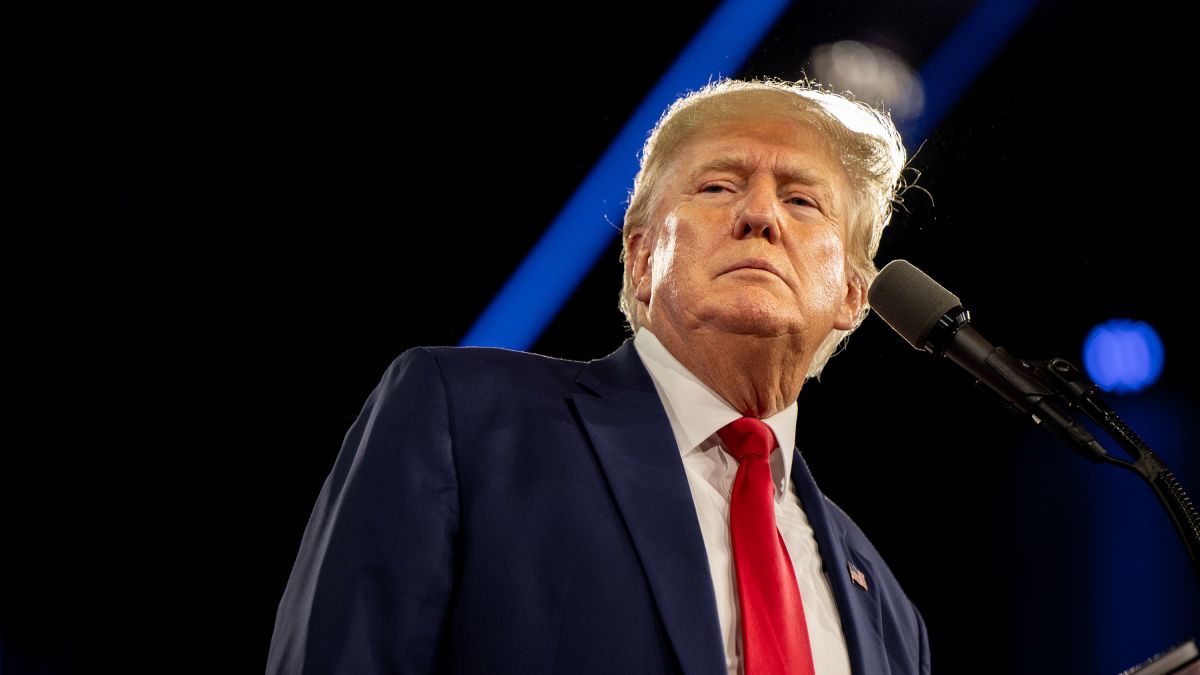 A civil investigation into the Trump family’s successful business practices is underway in New York, and former President Donald Trump has refused to answer the attorney general’s questions, invoking his Fifth Amendment rights.

On Monday, Trump confirmed that agents from the Federal Bureau of Investigation (FBI) had “raided” his Mar-a-Lago estate in Palm Beach, Florida, committing what he called “prosecutorial misconduct” by “breaking into his safe” while he was at Trump Tower in New York.

The following day, Republican leaders in the House demanded an explanation from the Justice Department (DOJ) regarding the search of Trump’s home. They claimed that the investigation is being conducted for purely political reasons.

Trump claimed he would not answer questions during a deposition with New York Attorney General Letitia James on Wednesday.

“Under the advice of my counsel and for all of the above reasons, I declined to answer the questions under the rights and privileges afforded to every citizen under the United States Constitution,” he said in a statement.

“When your family, your company, and all the people in your orbit have become the targets of an unfounded, politically motivated Witch Hunt supported by lawyers, prosecutors, and the Fake News Media, you have no choice.”

The investigation is a part of a civil case that has been going on for more than three years, looking into claims that the Trump Organization provided false and misleading financial information to lenders, insurers, and tax authorities.

The state’s attorney general is a Democratic party member of African descent, and she has the authority to file a civil suit against the Trump Organization if she finds evidence of the aforementioned financial misconduct. The investigation is being conducted as a civil matter, so she cannot file criminal charges.

Trump has denied any wrongdoing. “I did nothing wrong, which is why, after five years of looking, the Federal, State, and local governments, together with the Fake News Media, have found nothing,” he said on Wednesday.

He also lambasted James for conducting “a continuation of the greatest Witch Hunt in US history!” He further claimed that “My company, and myself, are being attacked from all sides. Banana Republic!”

While Trump’s legal problems persist on multiple fronts, including a Congressional investigation into the January 6, 2021 assault by Trump supporters on the US Capitol and accusations that Trump tried to influence the 2020 election results in Georgia, the unprecedented move on Monday signals a major escalation in a host of investigations into the final stages of Trump’s presidency.

Specifically, those convicted of destroying federal records will be permanently barred from running for federal office in the future.

As Trump is expected to run for president again in 2024, this unusual penalty has increased the possibility that he will be disqualified from holding the office of the presidency.