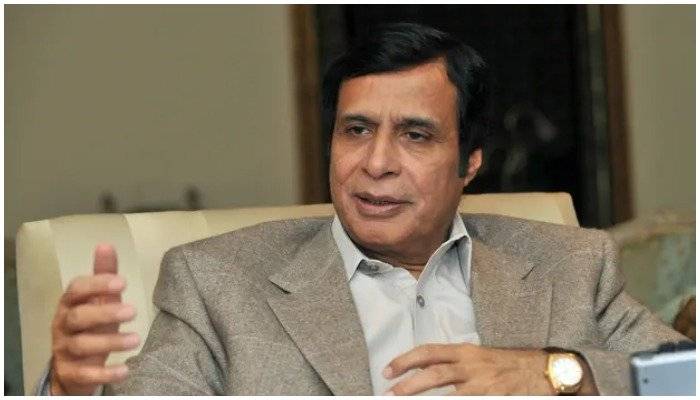 LAHORE: Punjab Chief Minister Chaudhry Parvez Elahi personally supervised the security arrangements on Ashura Muharram and remained in touch with the concerned officials till late night to issue necessary instructions for maintaining peace in the province.

While appreciating the cabinet committee for law and order for the best arrangements, he said that the police, administration and law enforcement agencies, together maintained the atmosphere of peace and harmony by maintaining the best security arrangements in every city.

The government ensured the safety of people’s lives and property by working day and night during Muharram, especially on the 10th of Muharram, he added.

The law and order situation remained under control as the best coordination was maintained by the line departments to ensure a peaceful atmosphere, he mentioned.

The CM noted that the officials of peace committees and parliamentarians also played their role to maintain the atmosphere of harmony during Ashura Muharram.