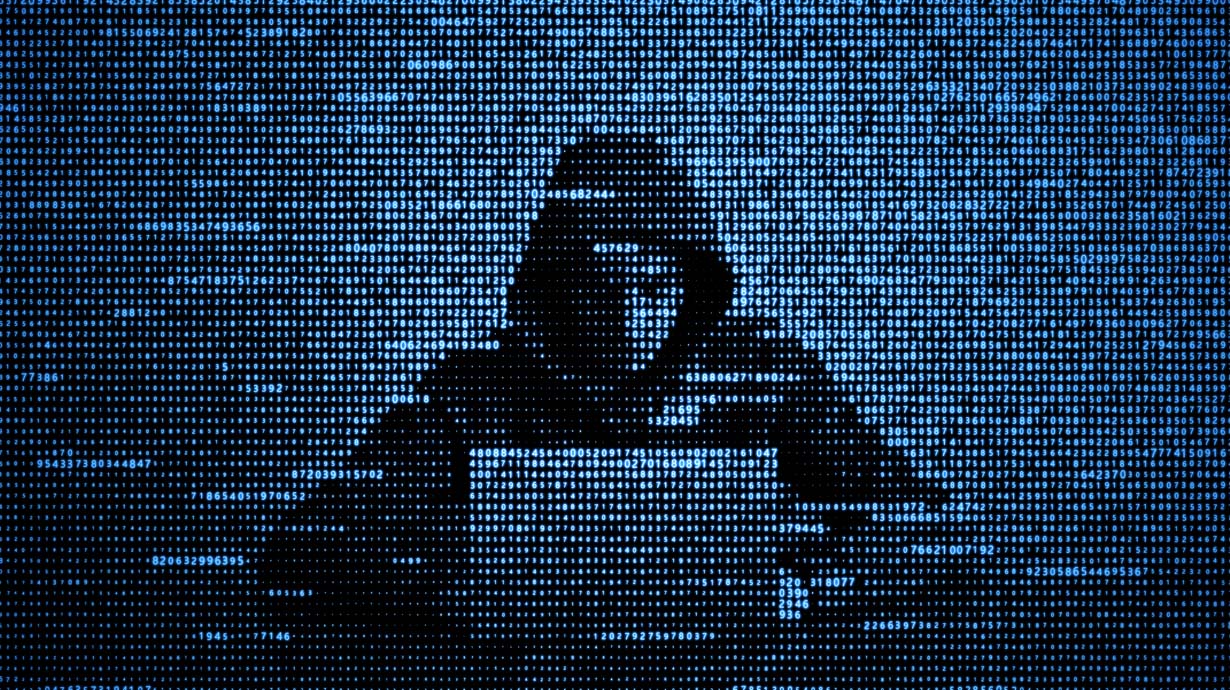 Riyadh may use these cyber espionage tools to track down and eliminate Crown Prince Mohammed bin Salman’s critics and dissidents, according to an official Saudi Arabian report (MbS).

According to the Saudi Leaks website, which cited anonymous informants, Saudi officials have signed contracts with Israeli firms worth millions of dollars each year to acquire the most cutting-edge cyber espionage and surveillance technologies.

CyberIC, the so-called “cyber security plan” that Saudi Arabia is said to be working on, is said to have been conceived as a way to protect the kingdom’s cybersecurity sector from cyberattacks.

As stated in a statement, the programme aims to develop and build national cybersecurity capabilities, localize cybersecurity technology and training content, and stimulate the broader domestic cybersecurity sector. The security entity is directly linked to the king’s office.

Earlier this year an Israeli company sold Saudi Arabia cyber-espionage technology that allowed the kingdom to track down political dissidents and pro-democracy campaigners, as well as access their communications, Haaretz reported.

A former Israeli military intelligence official was quoted in an Israeli newspaper as saying that Quadream had been selling its services to Saudi Arabia for years, citing various sources and documents.

Using a Cyprus front, the company allegedly sells Reign spyware, which allegedly extracts data from iOS devices, remotely controls the camera, eavesdrops, and tracks the location of users without their knowledge.

According to the report, Israeli military experts can oversee the export of such sensitive technology.

According to the newspaper, which cited an anonymous source, the buyers include Saudi Arabia and other countries that are viewed negatively by the international community. Riyadh has been working with Quadream since the beginning of the year.

When the Washington Post published a report in December 2018 that Tel Aviv was directly involved in the sale of sophisticated spyware for Saudi Arabia, it was widely reported.

Pegasus is a patch of highly complicated software used for hacking and espionage that was authorized for sale to the Saudi kingdom by Israel’s ministry of military affairs, as reported by The Post.

An NSO subsidiary in Luxembourg is said to have handled the sale. Riyadh was able to target individuals and organizations in six Middle Eastern countries thanks to a company called Q Cyber Technologies.

Under the leadership of bin Salman, Saudi Arabia has increased its secret ties to Israel. The de facto ruler of the kingdom has made it clear that he and Israel are united in their opposition to Iran’s presence in the Middle East.