Government to suppress imports for next 3 months: Miftah Ismail 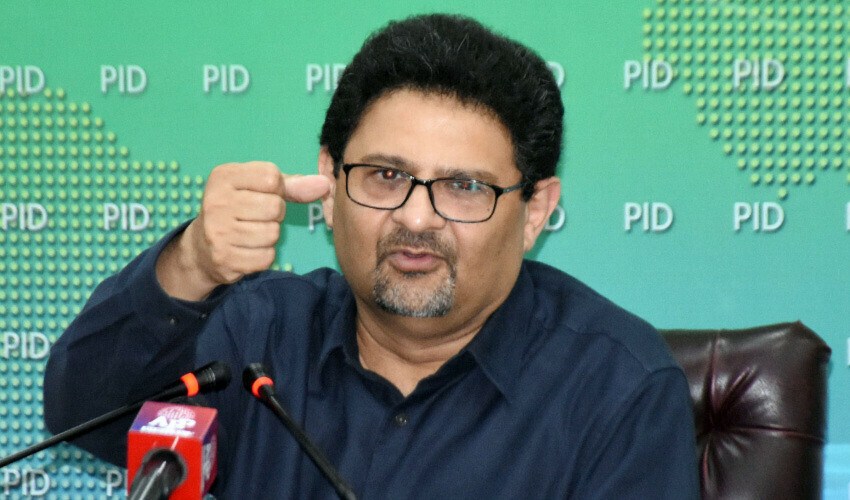 The government will start regulating imports for the following three months, according to Finance Minister Miftah Ismail, even if it means slower growth.

While addressing a ceremony at the Pakistan Stock Exchange, he said, “ I simply won’t allow an increase in imports for three months, and we’ll develop a strategy in the meantime.” I am aware that growth will temporarily slow down, but I am at a loss for choices.

Talking of the exchange rate, Ismail pointed out that the rupee had fallen significantly against the dollar over the previous month because dollar outflows had been outdoing outflows.

The finance minister stated that the vehicle and electronic appliance industries would be impacted by the government’s import restrictions. He stated that he did not want to increase unemployment and that reducing imports was his top priority.

The minister noted that the nation’s import bill was $7.7 billion in June and warned that pressure on the rupee would result if the current account deficit expanded significantly.  “Other countries like China set up factories after setting up power plants. We only built wedding halls and we did not [earn] foreign exchange.”

Pakistan spent $80 billion on imports during the previous fiscal year while only making $31 billion in exports. With this kind of current account deficit, “no country can grow and be stable.”

While having a small deficit was beneficial for developing nations, he claimed Pakistan had not made the most of its extended periods of deficit.

The PML-N government had installed power plants capable of producing 11,500MW of energy during its previous term, but doubling electricity production had not resulted in a doubling of the industrial and export sectors, he said.

The minister said that while he believed in the version  of export prolong and not import interchange, the government needed to control the budget deficiency for which rapid steps needed to be taken.

He said that while the economic condition of Bangladesh, Vietnam, and Pakistan was similar in the nineties, now their exports were $100bn and Pakistan had to “ask for money at every place”

“It’s no fun. I think it’s time that we act like a grown nation. The new tax-to-GDP ratio is 9.2 percent. You cannot run a country on this. You need more money”.