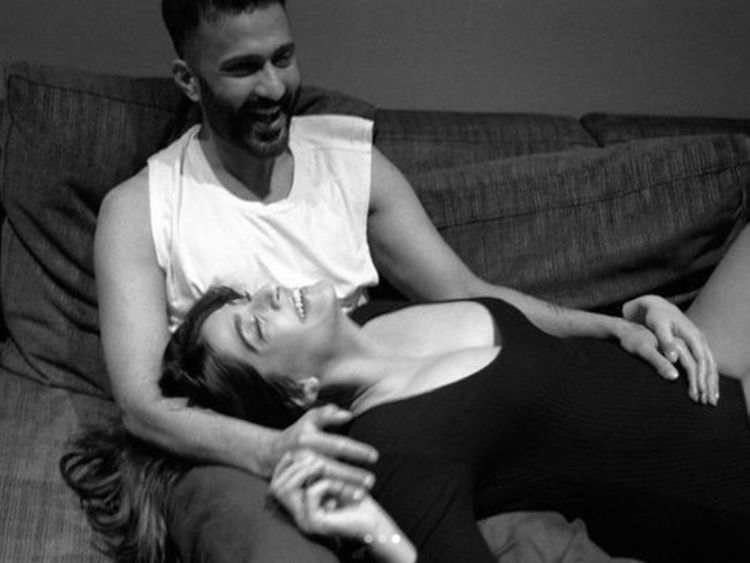 Soonam kapoor is in her final trimester and will turn mom this month. For the initial part of her pregnancy, the actress was at her London home. After throwing a baby shower there for her friends, Sonam returned to India and has since then been stationed at Anil Kapoor’s Juhu bungalow.

The actress has homes in Delhi and London, but will deliver her baby in Mumbai. According to a news portal, Sonam Kapoor will stay with her parents for at least six months after delivering her first child. Post which, the actress may move to her Delhi or London address while juggling her personal and professional life. Sonam Kapoor had announced her pregnancy in March this year. Sharing pictures from her pregnancy shoot, the actress had penned, “Four hands. To raise you the very best we can. Two hearts. That will beat in unison with yours, every step of the way. One family. Who will shower you with love and support. We can’t wait to welcome you.”

Last year in February, Sonam Kapoor wrapped her crime thriller ‘Blind’, which is helmed by Shome Makhija. This film is bankroll of Sujoy Ghosh and will feature Sonam essaying a visually impaired character. The actress was trained by a blind coach for her role in the film