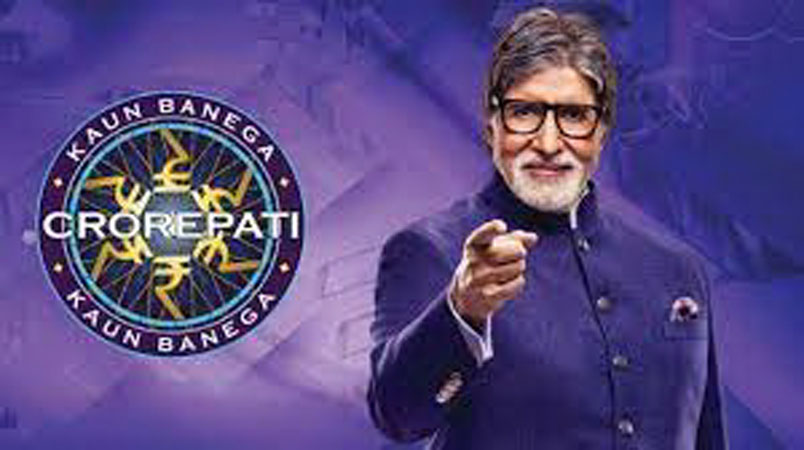 On Wednesday, Amitabh Bachchan hosted the media on the set of Kaun Banega Crorepati Season 14. During the press meet, the host answered a few questions regarding the upcoming season. Kick starting on August 7, the game show will celebrate 75 years of India’s Independence with a special episode that will feature Aamir Khan, Sunil Chetri, MC Mary Kom and two decorated armed force officers.

Big B has had a 22-year association with KBC, and the latest season will mark his 13th outing as the host. When indianexpress.com quizzed him on what makes him return to the show every year, he replied, “The people who come on set here. They are the ones who get me back. The way they welcome me when I enter the stage, and the way they encourage the contestants who are on the hot seat. That’s what makes me come back season after season.”

Talking about his preparation for the show, the thespian mentioned how he gets nervous every time. Once again pressing upon the importance of the studio audience, he mentioned how their energy helps him proceed with the shoot.

“It’s bhayankar (very terrifying). My hands and legs shake when I come on the set. I wonder if I will be able to do it or not. How will it all happen? Every day I am scared, thinking about how I will conduct myself. However, when I see the audience here, I feel motivated. Whenever I come (on the set), the very first thing I do is thank them. It is because of them that we are here. The way they show their interest and love for the show, motivates us to take it forward,” remarked senior Bachchan.

Amitabh Bachchan further thanked the Kaun Banega Crorepati team and said that the show brings together people. The superstar said, “It is like a combined effort where everyone is coming together. The show brings people together for a common cause. I just feel in this modern world where all of us are going in diverse directions, leading our different lives, this is one show that brings everyone together.”

Bachchan also said that it’s heartening to see families coming together to watch the show at home. He added that he has been told how many elderly people, who may not go out, look forward to watching KBC.

“KBC celebrates knowledge through the game. Families also play the quiz among themselves while watching it. That’s the beauty of this show, as the whole family can come together and watch it. Children quiz their parents and vice versa, so it’s all fun. Also, I am told that for elderly people, who cannot step out of the house, the show acts as a great means of entertainment. They wait for the show and enjoy it for 1-1.5 hours. And that’s a great thing,” he concluded.