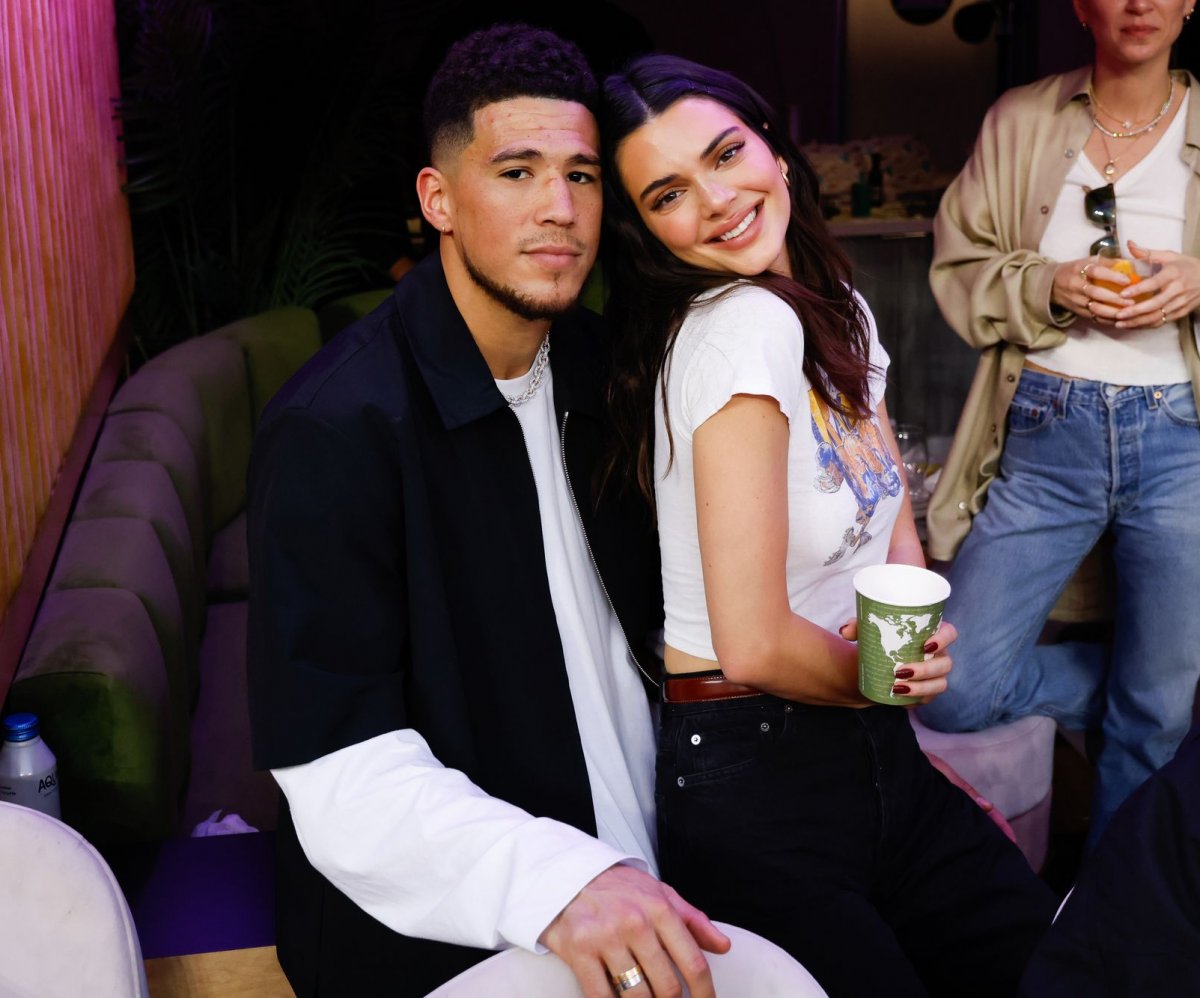 An insider told Us Weekly that these lovebirds spending a good time together and anticipating a good future. Kendall and David are back together.

They’re spending very much time and are anticipating what their future holds for them as partners.  Kendall Jenner and Davin Booker happily reconciled.

On Sunday, Kendall finally confirmed her relationship with Devin when she posted a video of him using an axe to chop down a tree while they were on vacation.

Kendall Jenner and Devin Booker are both lovebirds finally happy after reconciliation. The partners are now enjoying their vacations in mountains. They have also done hiking and ziplining.

It overturns that Jenner and Booker decided to give their relationship another chance. Kendall hold his arm and it looked cute.

Kendall and Devin are fully back together. They tried to find out and started working on their issues and growing together. Kendall Jenner, Devin Booker ‘really happy’ together after reconciliation

Now they are going very well.  Both have been spending a lot of time with each other recently. Devin accompanied her date to her friend Lauren’s wedding last weekend in Napa.

Before that,  it was reported that they had been separated after dating each other for two years.  Kendall felt like they both were not suitable. Both were on opposite tracks.

Kendall and Devin, they both been having a lot of problems recently. They had been cracking after a week and a half, a source told.