BTS could perform while serving in army 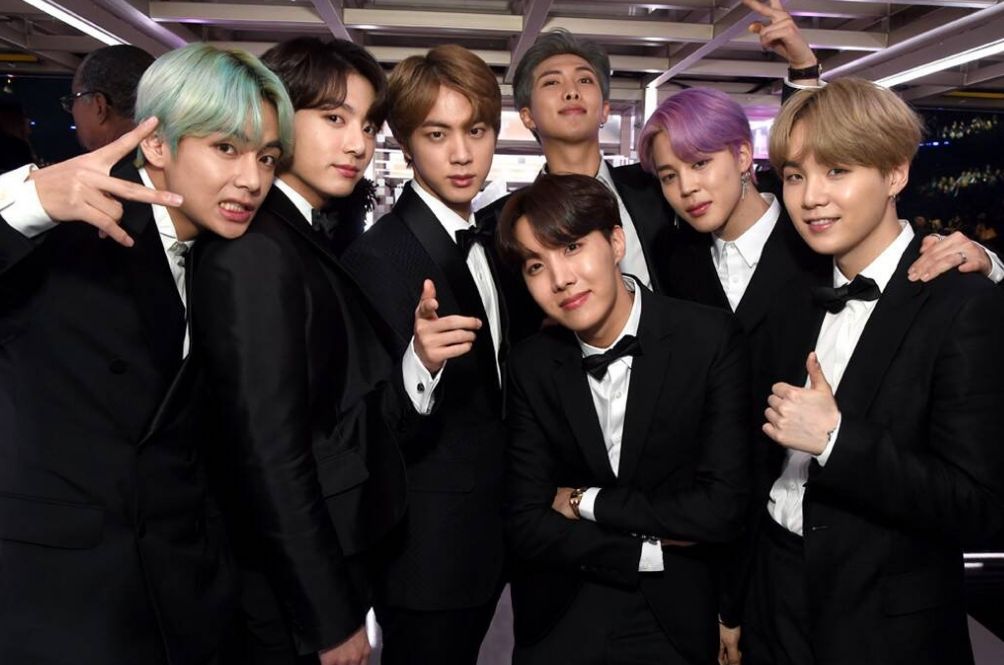 The South Korean defence minister has stated that military service may not be a barrier to BTS performing.

Every man in the nation is typically required to spend 20 months in the military between the ages of 18 and 28. BTS members were given the option to postpone starting their duty until they turned 30 starting in 2020.

The subject has gained attention in South Korea as Jin, the eldest member of the K-pop group, approaches 30 years old the next year.

The issue of reducing service to three weeks is being discussed in parliament.

Minister Lee Jong-sup added that there would be a means to allow BTS to practise and perform together when speaking of the group.

In South Korea, men are required to serve in the military as part of attempts to guard against their neighbour and nuclear-armed North Korea. This is contentious.
Over the years, several men have received exemptions, allowing them to postpone or serve for a shorter period of time. These men include medalists from the Olympics and Asian Games, as well as classical musicians and dancers who place first in particular events. Son Heung-min, a football player for Tottenham, finished his three-week required military service in 2020 and was recognised for his outstanding performance.

Son had earned an exemption from the mandatory 21-month military service after helping South Korea win the 2018 Asian Games.

BTS announced in June they were taking a break to grow and pursue solo projects for a while, but said they were not splitting for good.

At a parliamentary session, defence minister Lee Jong-sup said that by allowing BTS to continue performing, the military could serve national interests without affecting the shrinking pool of resources due to low birth rates.

“As many people highly value artists serving in the military, that may help boost their popularity even more,” he said.

BTS have been credited as being one of the big influences in spreading Korean culture across the world, with the Oxford dictionary announcing last year it was adding 26 Korean words to its edition.