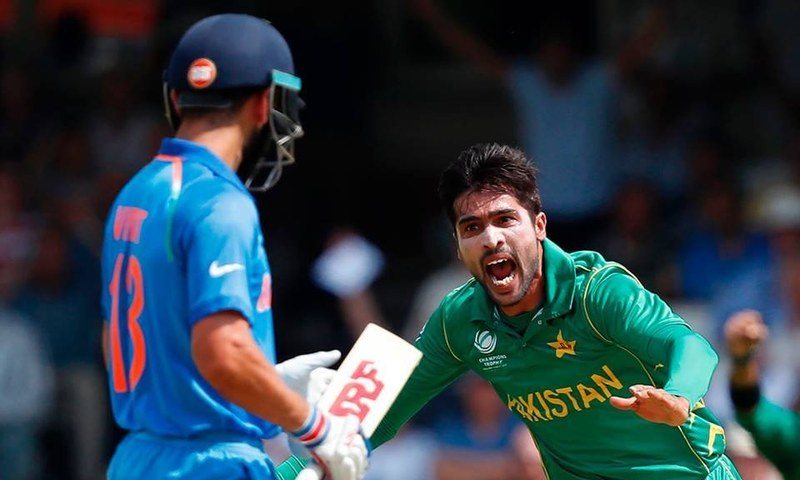 Every encounter between Pakistan and India draws cricket fans from all around the world, and this time, during the Asia Cup 2022, the bitter rivals are anticipated to square off three times.

The tournament’s full itinerary was made public by the Asian Cricket Council (ACC), and it will begin on August 27 in the United Arab Emirates.

A 13-day tournament based on the T20 format will be held in Dubai and Sharjah.

Arch-rivals India and Pakistan, who are placed in Group A, will meet in a high-voltage contest on August 28 (Sunday) in Dubai.

In group A, the third team will come from qualifiers.

UAE, Singapore, Kuwait, and Hong Kong will compete to join India and Pakistan in group A. Sri Lanka, Afghanistan, and Bangladesh are placed in group B.

As per the tournament’s schedule, the top two teams in each group will play again in the super 4 stages.

In the event that India and Pakistan win group A, a rematch is scheduled for September 4. (Sunday).

The Super 4 stage will include four teams competing against one another. The top two teams will then advance to the championship game, which is set for September 11. (Sunday).

Pakistan and India are strong favourites to participate in the event final because to their recent dominance in T20Is.