Prince Charles to be questioned over £1m donation from Bin Ladens? 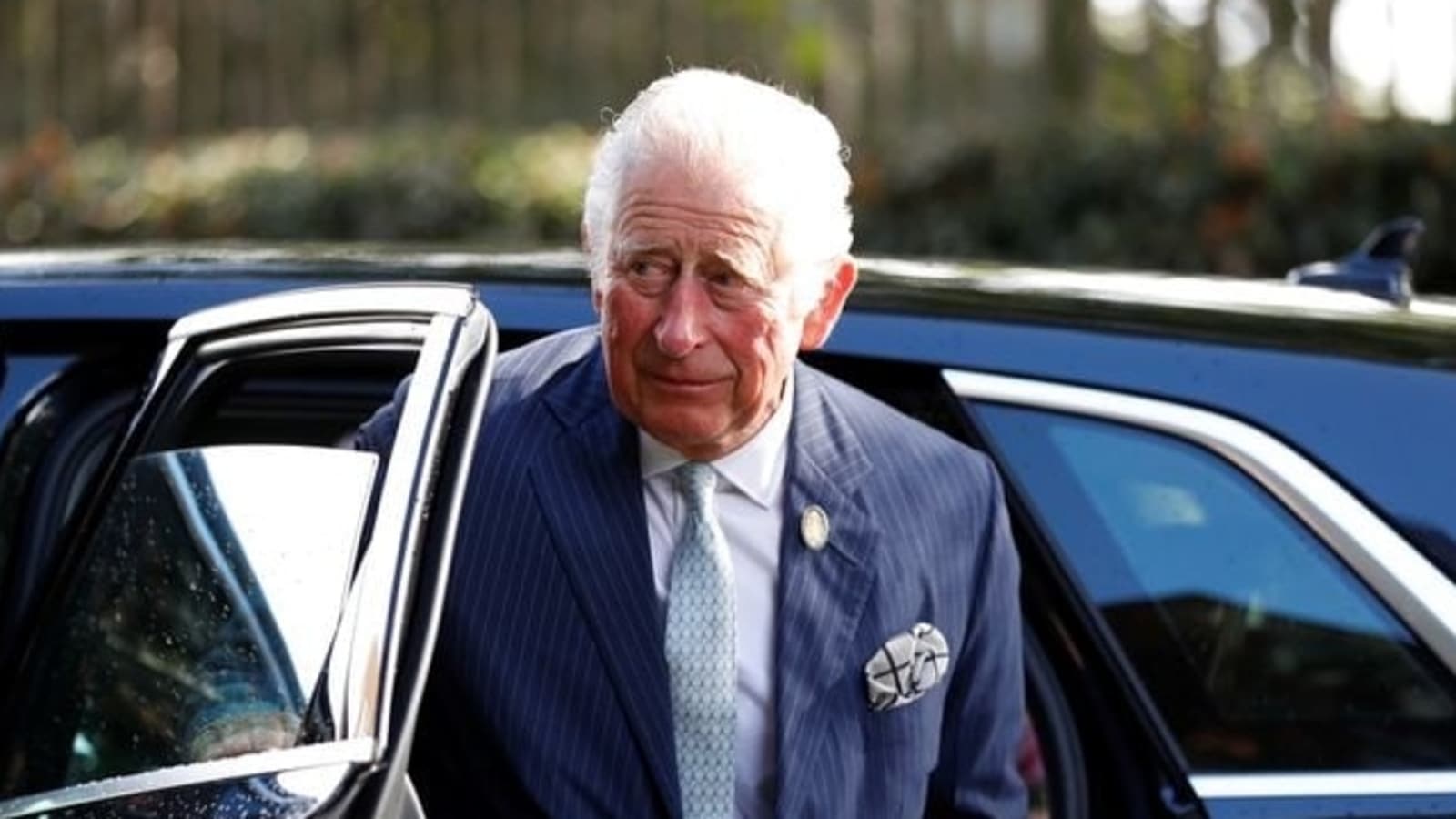 Prince Charles’ Charity Commission is likely to face calls to be questioned over accepting £ 1 million from the family of Osama bin Laden, reported Daily Mail. The Prince of Wales was recently accused of a ‘serious lack of judgment’ after he reportedly had a private meeting with Bakr bin Laden in 2013.

The outlet reported that the royal sources tuned down the speculations that the 73-year-old prince had ‘brokered’ the donation.

Meanwhile, Clarence House claimed that the trustees of the Prince of Wales’s Charitable Fund (PWCF) carried out the donation ‘thorough due diligence’ but without informing the prince.

Later, it emerged the PWCF accepted more than £2.5million in cash donations from a former Qatari prime minister.

The publication quoted a former government minister Norman Baker who said that the prince “continues to show a serious lack of judgment about whom he will accept money from.”

“Is there in fact anyone he would refuse money from? Is this really appropriate behaviour from the heir to the throne?”