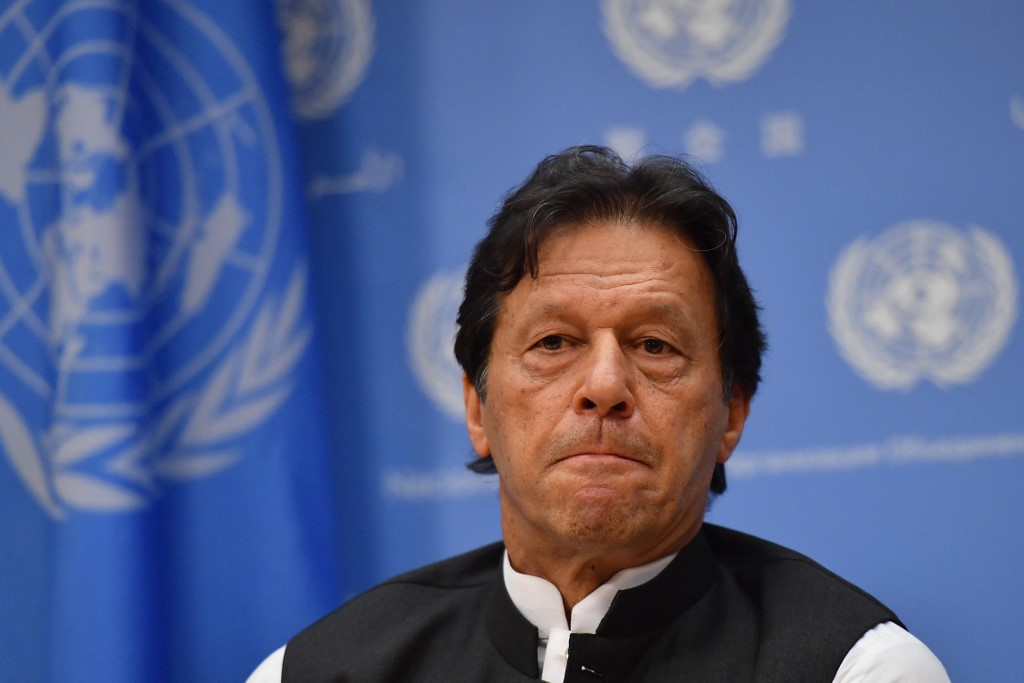 On Sunday, the PTI leader Imran Khan spent a day in the provincial capital Lahore, where he presided over a number of meetings, including one with the chief minister of Punjab, Pervaiz Elahi, and a former federal minister, Moonis Elahi, at the CM Office.

Imran Khan’s photo went viral during his visit to the CM office. The image has drawn criticism from online users. 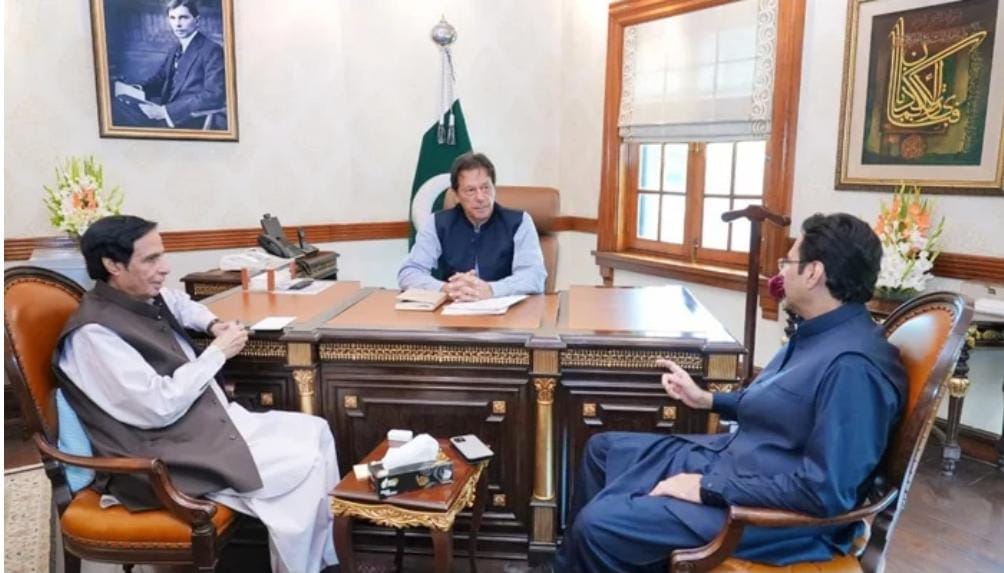 Several people questioned the PTI chairman’s legitimacy to occupy the seat of the provincial chief executive after seeing a picture of the meeting in which he was seated on the chief minister’s chair went viral.

Senior anchor Hamid Mir remarked, “A lot of people are criticising Imran Khan for sitting on the chief minister’s seat but they are unaware of the intricacies as to what had happened there.” Hamid Mir provided inside information regarding the meeting.

Mir asserted that this does not occur and that no one accomplishes this on their own.

Mir continued, “Imran Khan was photographed sitting on the CM’s seat while visiting the PML-Q leader. Imran Khan had gone to the CM Punjab office to congratulate Pervaiz Elahi on his victory.

“Upon arrival at his office, Pervez Elahi asked Imran Khan to sit there but the PTI chairman told him that it’s his seat. At this, Moonis Elahi said we got this because of you [Imran Khan] so you sit there.”

So, the father and son duo, the veteran journalist said, forced Imran Khan to sit on the chief minister’s seat.

“I think, Imran Khan should have been cautious and must have avoided despite their insistence.”

However, many social media users, journalists and politicians slammed the PTI chairman and termed it an “ill-mannered” move.