COAS Bajwa appeals to US for immediate release of $1.2 loan trance 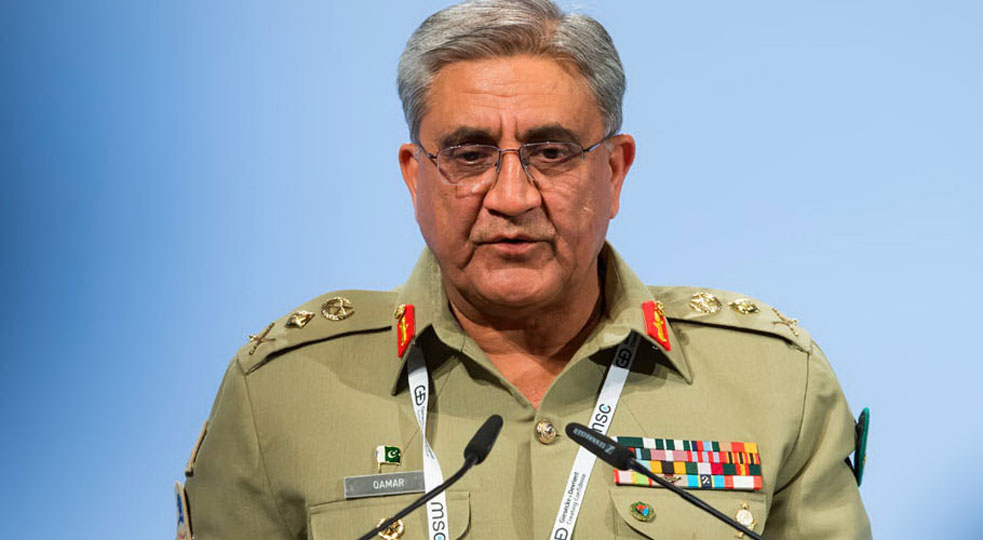 As Pakistan faces the risk of debt default due to depleting foreign reserves, Chief of Army Staff General Qamar Javed Bajwa has pleaded with Washington to assist in securing an early disbursement of $1.2 billion in funds under an International Monetary Fund loan programme.

The sources, who asked to remain anonymous because they were not authorized to speak publicly, claimed that Bajwa appealed to the White House and Treasury Department to pressure the IMF to provide Pakistan with the nearly $1.2 billion under a resumed loan programme.

It should be noted that the chief of army staff has been doing his part to help Pakistan out of its financial bind. In the past, he has contacted Saudi Arabia, the United Arab Emirates, China, and other friendly nations for financial support.

According to an IMF statement,”[The] IMF staff and the Pakistani authorities have reached a staff level agreement on policies to complete the combined 7th and 8th reviews of Pakistan’s Extended Fund Facility (EFF).”

A statement issued by the Fund said that the agreement is subject to approval by the IMF’s Executive Board.

“Additionally, in order to support program implementation and meet the higher financing needs in FY23, as well as catalyze additional financing, the IMF Board will consider an extension of the EFF until end-June 2023 and an augmentation of access by SDR 720 million that will bring the total access under the EFF to about US$7 billion.”

The IMF team, led by Nathan Porter, has completed discussions for the seventh and eighth reviews of Pakistan’s economic programme, which is supported by an IMF EFF.

However, Former Prime Minister Imran Khan signed a $6 billion bailout package in 2019, but it was repeatedly stalled when his government breached subsidy agreements and failed to significantly improve tax collection.