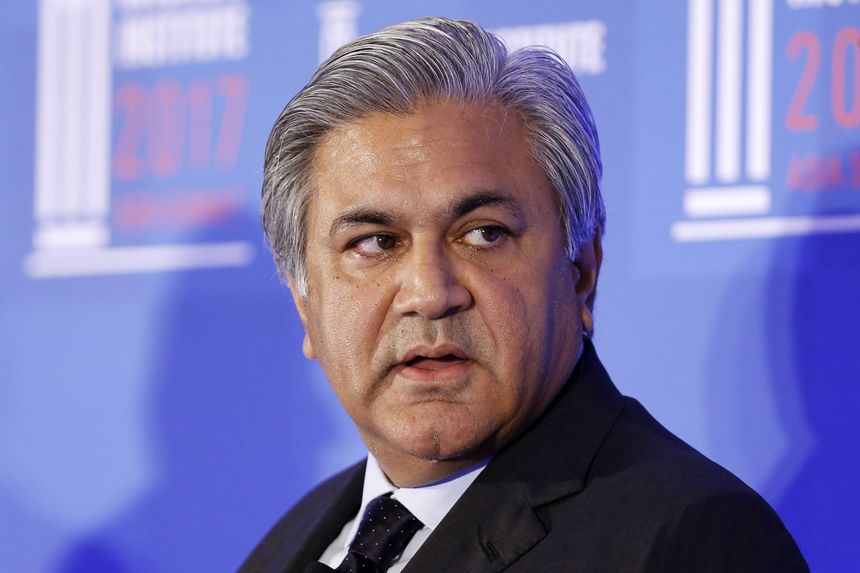 “Mr. Naqvi and Mr. Siddique dispute the DFSA’s findings and have referred the Decision Notices to the Financial Markets Tribunal (FMT), where the parties will present their respective cases. The DFSA’s decisions are therefore provisional and reflect the DFSA’s belief as to what occurred and how it considers their conduct should be characterised,” the DFSA said on Thursday.

The DFSA said the tribunal would determine “what, if any, is the appropriate action for the DFSA to take and remit the matter to the DFSA with such directions as the FMT considers appropriate to give effect to its determination”.

Mr. Siddique and Mr. Naqvi both applied to the tribunal for orders to prevent the DFSA from publishing the Decision Notices and to have the FMT hearings held in private, the regulator said.

The regulator said, Mr. Naqvi’s fine reflects “the seriousness of these offences” and is based on his earnings from the Abraaj Group.

Mr. Naqvi has asserted his innocence as he fights extradition from the U.K. to the U.S., where prosecutors allege that Abraaj Group enticed American investors with the promise of socially responsible investments when instead it engaged in massive fraud. He’s also accused of taking hundreds of millions of dollars from Abraaj for personal gain.

Some of the U.S. investors allegedly defrauded include the Bill & Melinda Gates Foundation and a U.S. government agency that facilitates American business investments in hospitals in developing countries.

Abraaj was founded in 2002 and claimed to manage about $14bn of assets at its peak. It was the Middle East’s biggest private equity firm and one of the world’s most active emerging market investors, with interests across Africa, Asia, Latin America, Turkey, and the Middle East.