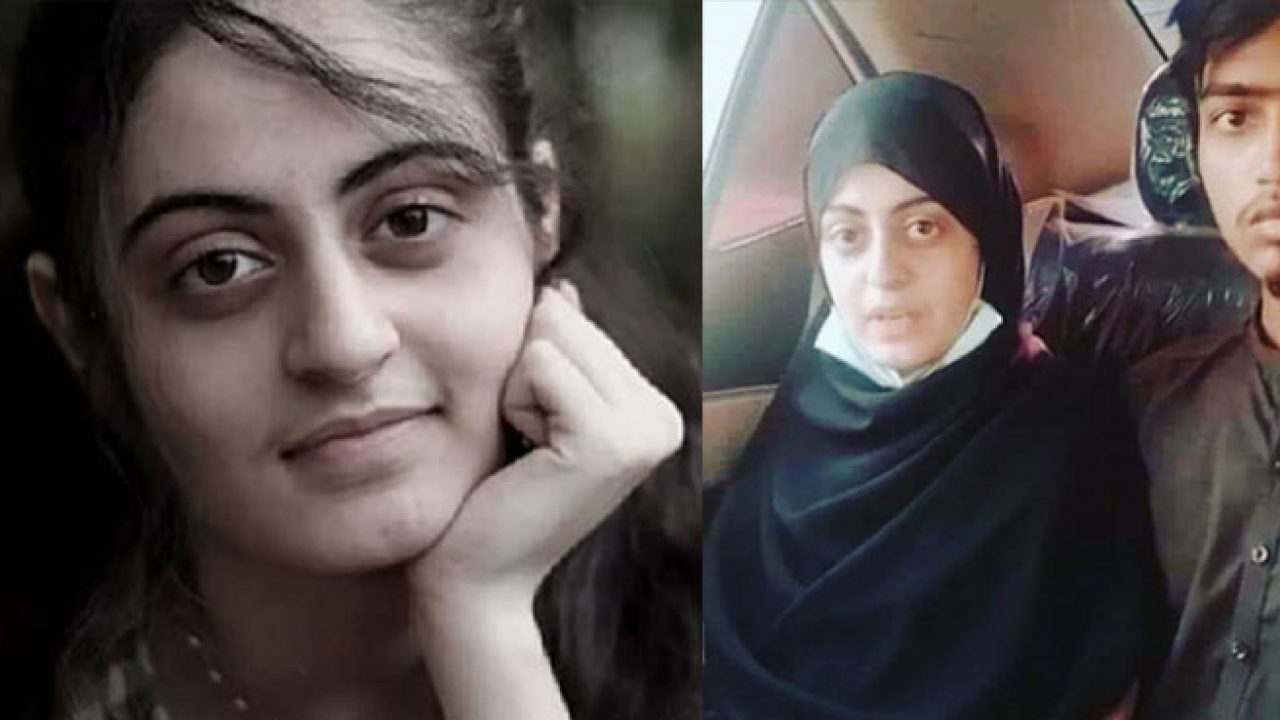 The Sindh High Court (SHC) on Friday overturned its earlier decision and mandated that all bank accounts belonging to Zaheer’s family members be restored. Zaheer is the husband of Dua Zahra, a teen girl who travelled from Karachi to Punjab to get married to him.

Zaheer Ahmed last Friday approached the Sindh High Court for the restoration of his bank accounts and Computerized National Identity Card (CNIC) after the the court ordered freezing of the bank accounts and blocking the CNIC of the youngster and others accused in the high-profile kidnapping case.

The accused, Zaheer and Shabbir, filed a petition seeking an immediate hearing, which was accepted by the court. A two-member bench headed by Justice Iqbal Kalhoro was to hear the petition.

In the petition, the accused sought orders from the Sindh home department, Sindh inspector general of the police and other authorities to provide them security, maintaining that they are facing trial in Karachi and have serious security threats while appearing before the court at hearings.

The SHC had ordered the authorities to block the CNICs and bank accounts of the accused over the non-recovery of Dua Zahra.

She said that she knows how much her parents were distressed after Dua left her home.

Zaheer’s mother Noor Bibi said that both her sons are in danger and urged that they should be moved to Lahore as soon as possible while speaking at a press conference.

She also requested the authorities to produce Zaheer in the local court and the verdict should be given by the same court.  Zaheer wished to marry Dua, to which, I stopped him and told him that he should focus on his studies, she said.

“They both are responsible for this marriage.”  “when Dua came back from Karachi, Zaheer wanted to send her back but she refused,” she added.  Noor bibi said, “I know how much stress Dua’s parents went through when their daughter left. They are like my sister and brother and I request them to forgive me.”

She also said “Both the kids love each other and I think that we shouldn’t ruin their relationship. I will ask Dua’s parents to forgive her as well.”

Zaheer Ahmed was granted an extension in his interim pre-arrest bail on Tuesday along with his brother Shabbir. Both brothers were produced in court by the police under strict security arrangements. The court extended the bail of Zaheer and Shabbir till August 1, ordering for arguments to be given at the next hearing for confirmation or otherwise of bail.

Earlier this week, Dua was brought back to Karachi and was presented before a judicial magistrate in the city court by police officers on Wednesday.

On April 16, Dua’s parents filed an FIR alleging that their daughter had been kidnapped when she left the house to dispose of some trash. After nearly 10 days, on April 26, the teenage girl recovered from Okara. In a video statement that day, Dua had said that she wasn’t kidnapped and had married Zaheer of her “free will”.