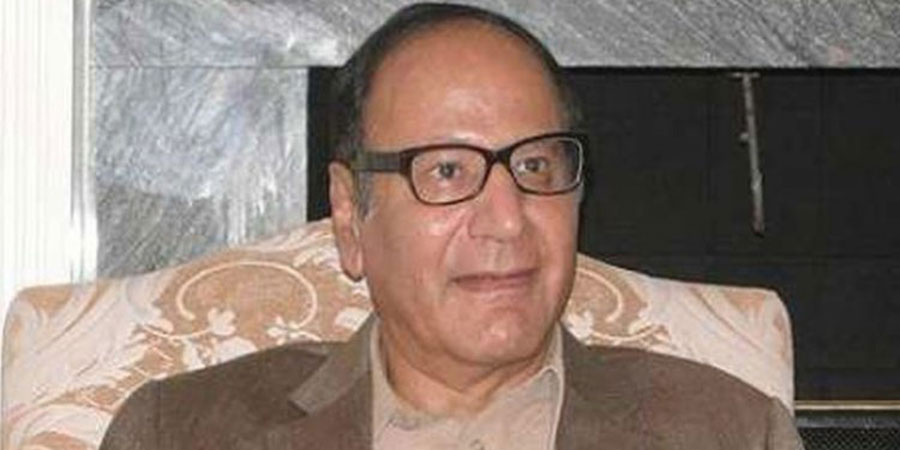 The central executive committee (CEC) of Pakistan Muslim League -Quaid (PML-Q) met in Lahore on Thursday to pave way for the removal of Chaudhry Shujaat Hussain as the party head, a private TV channel reported.

The meeting was called on the instruction of PML-Q Punjab President Chaudhry Pervaiz Elahi. PML-Q’s Senator Kamil Ali Agha told reporters after the meeting that the central executive committee has removed Tariq Bashir Cheema as the party secretary general. Agha claimed Cheema was involved in intrigues against the party.

He also said that Shujaat’s health was affecting his political decisions and the party has decided to remove him as president. A general council meeting will be called in 10 days, he said.

According to Agha, the intra-party election will be held after Muharram. Agha also said that the CEC meeting was attended by 83 people and it approved four to five resolutions. The emergency meeting was held on short notice, the PML-Q leader said adding that the actions of three people had damaged the party.