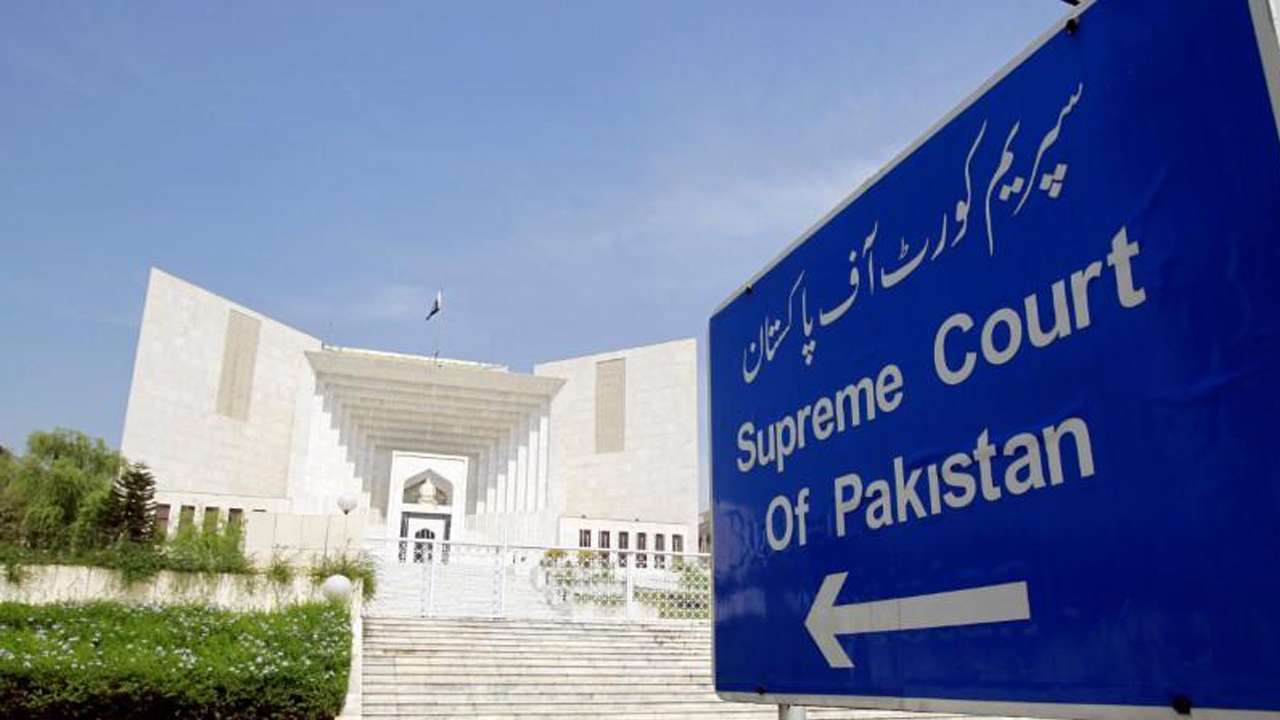 ISLAMABAD: The Judicial Commission of Pakistan (JCP) by a majority five to four votes did not approve the elevation of high court judges, nominated by Chief Justice of Pakistan (CJP) Umar Ata Bandial.

The body, met on Thursday to discuss the names of judges for elevation to the Supreme Court. It comprises four-senior most judges of the SC. A former judge, the federal law minister, attorney general, and a senior advocate nominated by the Pakistan Bar Council.

According to the sources, when the majority did not approve CJP nominees through voting. The CJP along with Justice Ijazul Ahsan left the meeting without announcing the future course of action.

The JCP comprises four senior-most judges of the Supreme Court, the former judge, a federal law minister, the attorney general for Pakistan, and a senior advocate nominated by the Pakistan Bar Council (PBC).

On Tuesday Justice Qazi Faez Isa had advised CJP Umar Ata Bandial not to bulldoze the “due” process for appointment of more than one-third of the total number of judges in the apex court.

In his letter, to the JCP Chairman and other members, Justice Isa  had requested that “the JCP meeting should be postponed. Justice Isa said that the CJ wants to “rush through a most delicate matter in a very questionable manner. He wants 2,347 pages of documents to be examined in a week.