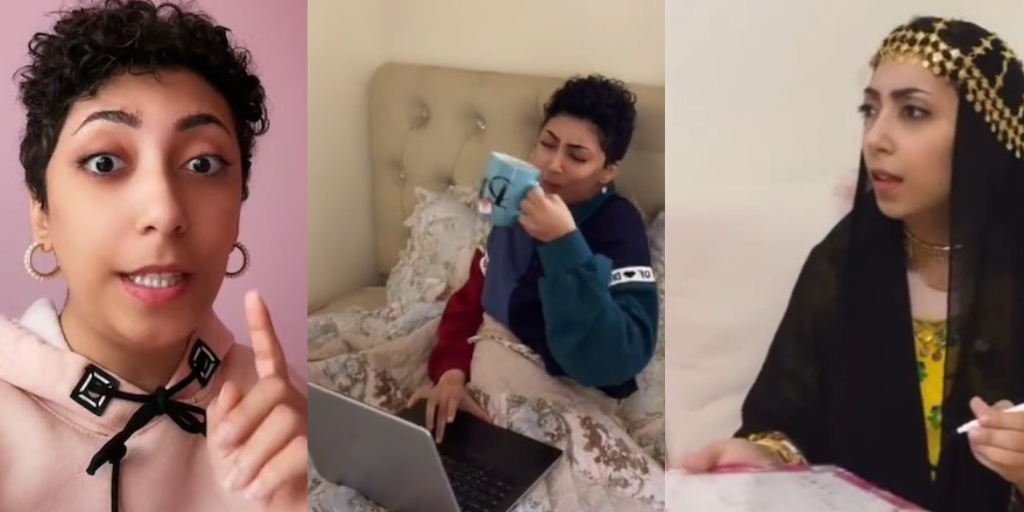 Saudi Arabia has arrested a popular Egyptian social media influencer, accusing her of posting sexually motivated content on her platforms. Riyadh police detained TikToker Tala Safwan after she posted a live video chat with a friend.

Tala Safwan, who has five million followers on TikTok and some 800,000 on YouTube, drew ire online amid claims a recent video had lesbian undertones. But Ms Safwan said that had not been her intention.

In the video, she’s seen chatting to a female Saudi friend, whom she invites over to her house. Her subsequent remarks have been interpreted by some as being sexually suggestive. That video set off a big campaign against her, with a hashtag trending on Twitter that translates as “Tala offends society”.

She responded by saying she’d been misunderstood and denying there was any lesbian subtext in her comments – a subject that is still publicly taboo in Saudi Arabia.

TikToker further said that the clip had been taken out of context from the full video she recorded, in order to cause a scandal.

Translation: This kind of decadence that is happening on TikTok livestreams needs to be controlled … the government should make an example of one of these cheap celebrities and make them rot in jail as an example to others so that they can learn how to respect Arab society.

As the social media pile-on continued, the police in Riyadh announced that they had arrested a local resident “who appeared in a broadcast talking to another woman with sexual content and suggestiveness that could have a negative impact on public morality”.

The police did not name Tala Safwan, but included a clip of the video with her face and that of her friend blurred.

Only a few days prior, the Saudi media watchdog had urged YouTube to remove any advertisements that it deemed to be against the Muslim values and principles of the nation. If nothing was done, the regulator threatened legal action.

The announcement came in response to Saudi parents’ complaints that YouTube advertisements were subjecting their kids to inappropriate material.