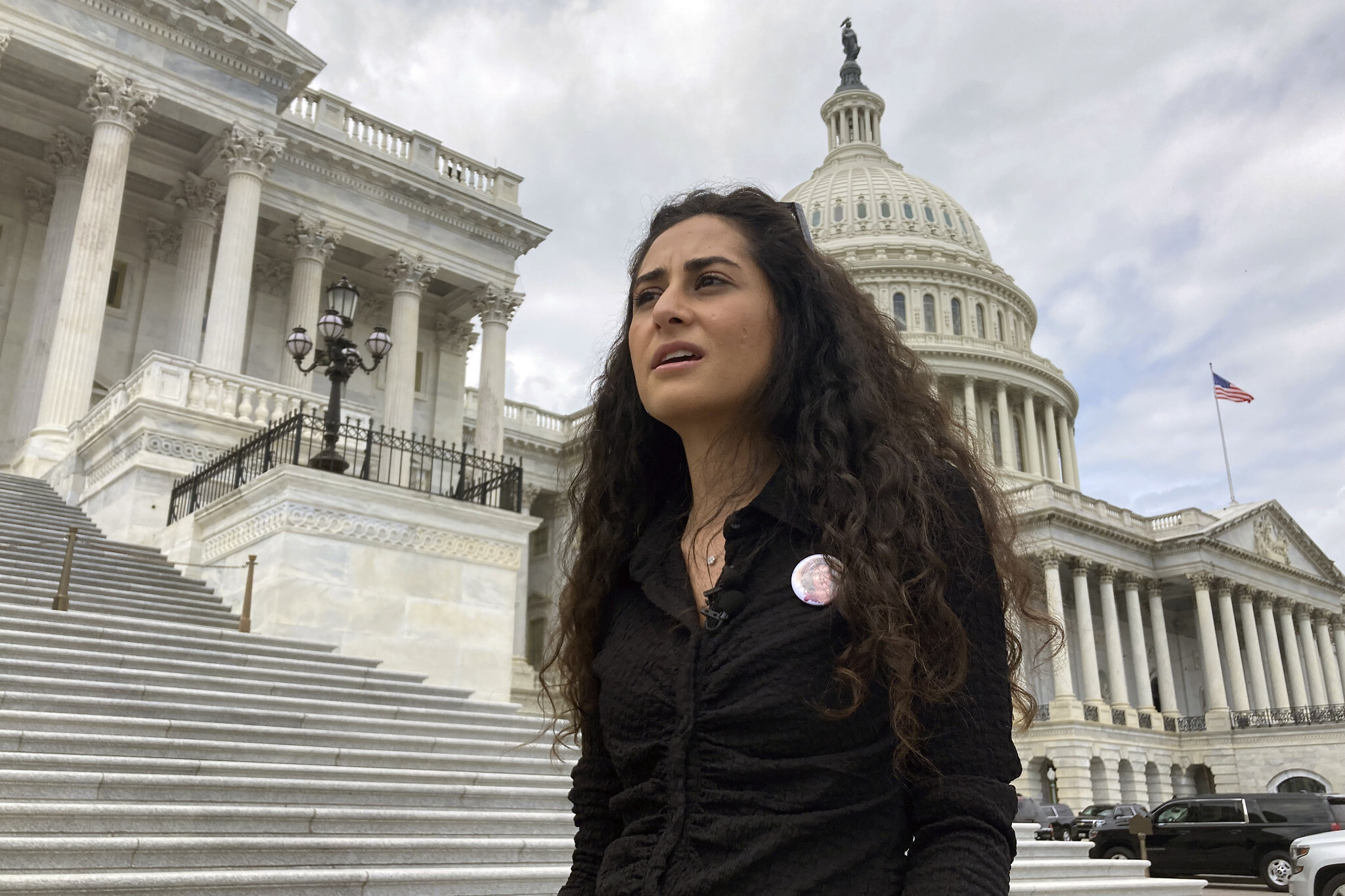 Justice has been demanded by the family of Senior Aljazeera Journalist, Shirren Abu Akleh and have called on the United states to hold Israel accountable. The family also demand for a full investigation into the journalist’s killing.

While covering a military raid in the Jenin refugee camp in the occupied West Bank on May 11th, Abu Akleh was killed by an Israeli sniper. At the time she was shot, there were no armed fighters in the immediate vicinity of Abu Akleh; Palestinian, Journalists and rights organisation witnessed.

Abu Akleh was a dual Palestinian-American citizen. Her brother Tony and niece Lina have been at the forefront, demanding the US take concrete action to hold Israel accountable, and have challenged the State Department’s official early July line, which stated  that the US had “found no reason to believe that [Abu Akleh’s killing] was intentional but rather the result of tragic circumstances” during an Israeli army operation against armed Palestinian factions.

The family are set to hold a news conference at Capitol Hill later on Thursday, in their latest step to pursue justice, with members of Congress expected to be present. The news conference comes two days after they met US Secretary of State Antony Blinken in Washington, DC.

Accountability requires action. We look forward to a US investigation that leads to real consequences. Shireen was my aunt and the voice of Palestine and she was killed by an Israeli soldier; Lina Abu Akleh mentioned in a tweet.

She added that Blinken had declined to refer the family to other US officials who had the authority to undertake such an investigation. My family reiterated our demand that the United States conduct its own investigation into what happened to Shireen, retract its statement from July 4, and be more open and transparent with us,” Lina wrote. Blinked said he acknowledged the US government’s role and duty to protect every American citizen, adding that he was committed to transparency with the family moving forward.

“We are not naive,” she continued. “We know that the United States has failed to conduct its own investigations into previous killings of American citizens by Israeli soldiers and that the US government has helped Israel avoid accountability for decades of grave, systematic human rights abuses and violations of international law.”

Biden refused to meet the Abu Akleh family during his recent trip to the West Bank and Israel. The family will meet other administration officials, legislators and reporters during their time in Washington, “She was a very proud citizen,” Lina said. “And unfortunately, that US citizenship hasn’t been helping her toward getting justice.”