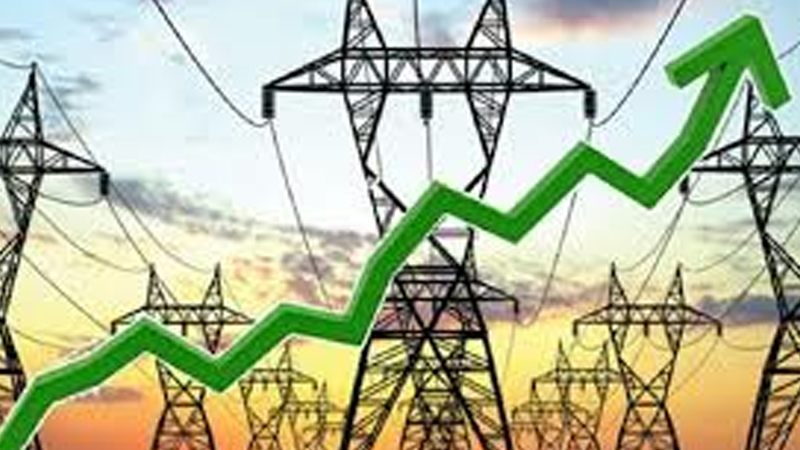 On Thursday, the National Electric Power Regulatory Authority (Nepra) approved a Rs9.89 per unit hike in the electricity tariff on the request of Central Power Purchasing Agency (CPPA).

According to the sources, the Nepra heard the CPPA’s request for increasing the electricity tariff on account of the monthly fuel-cost adjustment for the month of June.

After the approval, the electricity consumers will have to bear of Rs1.33 billion. “A detailed decision in this regard will be released after a review,” the Nepra authorities said.

Earlier, the National Electric Power Regulatory Authority (Nepra) also approved a Rs11.37 per unit increase in the electricity tariff for the K-Electric consumers.

The Nepra allowed the K-Electric to increase the electricity tariff on account of the monthly fuel cost adjustment for the month of June. It will release a detailed judgement after closely reviewing all the facts and figures. The increase in the power tariff will not be applied to the life-line consumers of the K-Electric.

Moreover, the National Electric Power Regulatory Authority (NEPRA) concluded a public hearing on a federal government motion with respect to the recommendation of a uniform consumer end tariff for XWDISCOs and K-Electric.

In the first and 2nd phase, the government sought Rs3.50 per unit each hike in base tariff from July, August and September respectively.

Similarly, in the third phase, a 91 paisa increase was sought in the base tariff from October. Joint Secretary Power Division Mehfooz Bhatti told the regulator that the government proposed to increase the base tariff of each category in three phase.

However, he said that there would be no increase for a lifeline and protected consumers. Despite the increase in tariff, the government would provide Rs220 billion subsidy to the consumers, he added.

He said that there would be no effect on around 50 percent of consumers on account of the tariff increase.

The chairman of NEPRA said that the cost of production of electricity has witnessed a 16 percent increase while the value of the dollar has also doubled against the Pakistan rupee.
The authority would announce its decision after reviewing statistics.