ICC responds amid threats of ODIs coming to an end 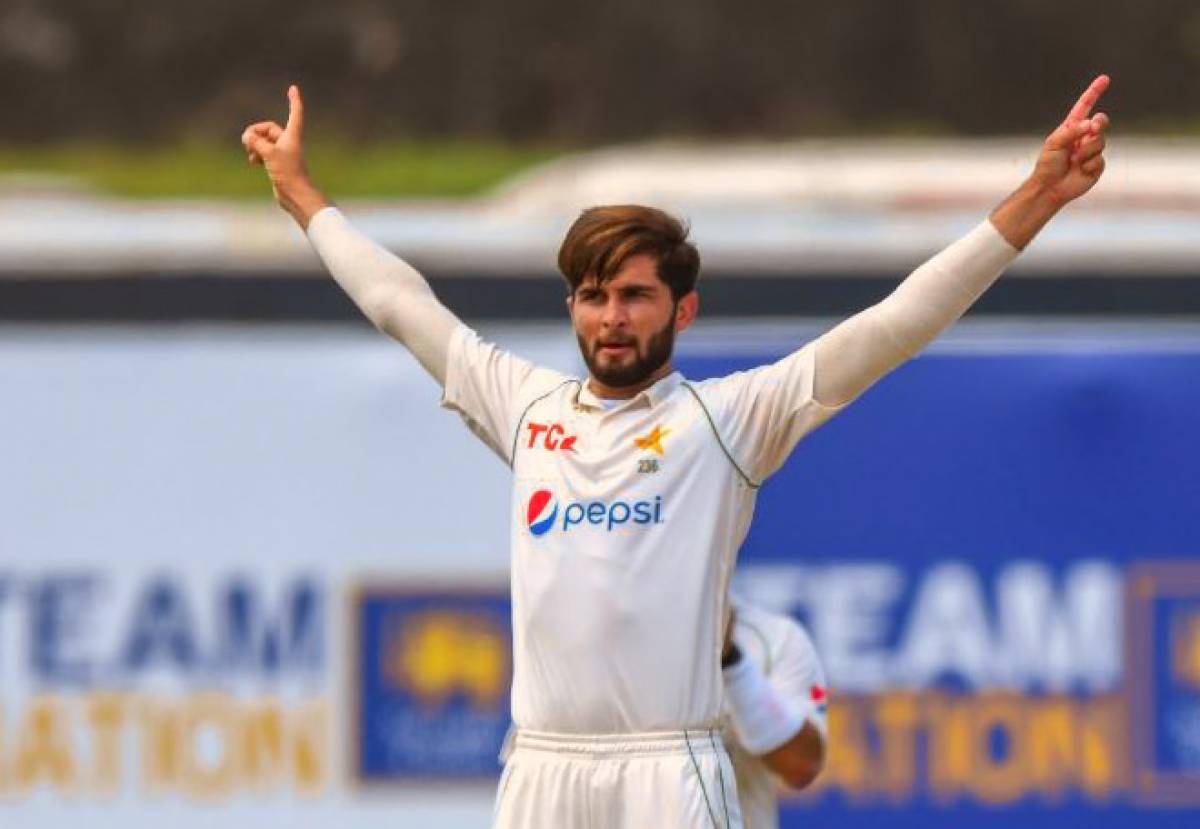 NEW DELHI: The governing International Cricket Council (ICC) has played down threats to the game’s 50 overs format, saying a “healthy” number of one-day internationals will be played in the 2023-27 cycle.

Earlier this month South Africa abandoned their ODI tour of Australia as it clashed with the launch of their domestic T20 league rising their chances of qualifying directly for next year’s World Cup in India.

“I think at this stage there is some discussion, not specifically about ODIs, but about the mix of formats within the calendar,” Allardice told a video conference.

“Countries have been, in their FTPs, are still scheduling a healthy number of ODIs as well.

“So in the FTP, I don’t think you’ll see any significant change to the number of ODIs or the proportion of ODIs as being planned.”

Allardice conceded some members put “particular attention on their domestic leagues” but insisted their commitment to international and bilateral cricket was “as strong as it’s ever been”.

“Each of them has to manage that balance between domestic competitions, their international schedule and the management of their players.

“Each of those boards is in a slightly different situation. So there isn’t a one-size-fits-all approach to that balancing issue.”

“So there’s a lot of pressure on the calendar, but I’m not sure it’s a tipping point,” said the New Zealander.

Sri Lanka is in control of the second Test against Pakistan as the visitors chase a mammoth 508-run target, losing seven wickets so far, including skipper Babar Azam  making the Men In Green’s chase near impossible.

Pakistan need to chase the huge target today, but that seems unlikely as they are at 205 for the loss of seven — with Nauman Ali, Hasan Ali, and Naseem Shah yet to bat — as Sri Lanka eye to tie the two-match series.

Prabath Jayasuriya’s spin attack has been dangerous for Pakistan as he has dismissed four batters, including Abdullah Shafique (16), Imam-ul-Haq (49), Babar (81), and Mohammad Rizwan (37).

The hosts are racing against time to bowl the opposition out and level the two-Test series with overcast conditions and looming rain a threat in the port city, after bad light bringing early ends to days three and four.

Dhananjaya de Silva, who hit 109 in Sri Lanka’s 380-8 declared second innings, is standing in as captain with Dimuth Karunaratne staying off the field due to his own lower back pain.

Sri Lanka extended their second-innings lead to 444 in the second Test on Wednesday after Dhananjaya de Silva and skipper Dimuth Karunaratne, who batted through pain from a back injury, hit half-centuries.