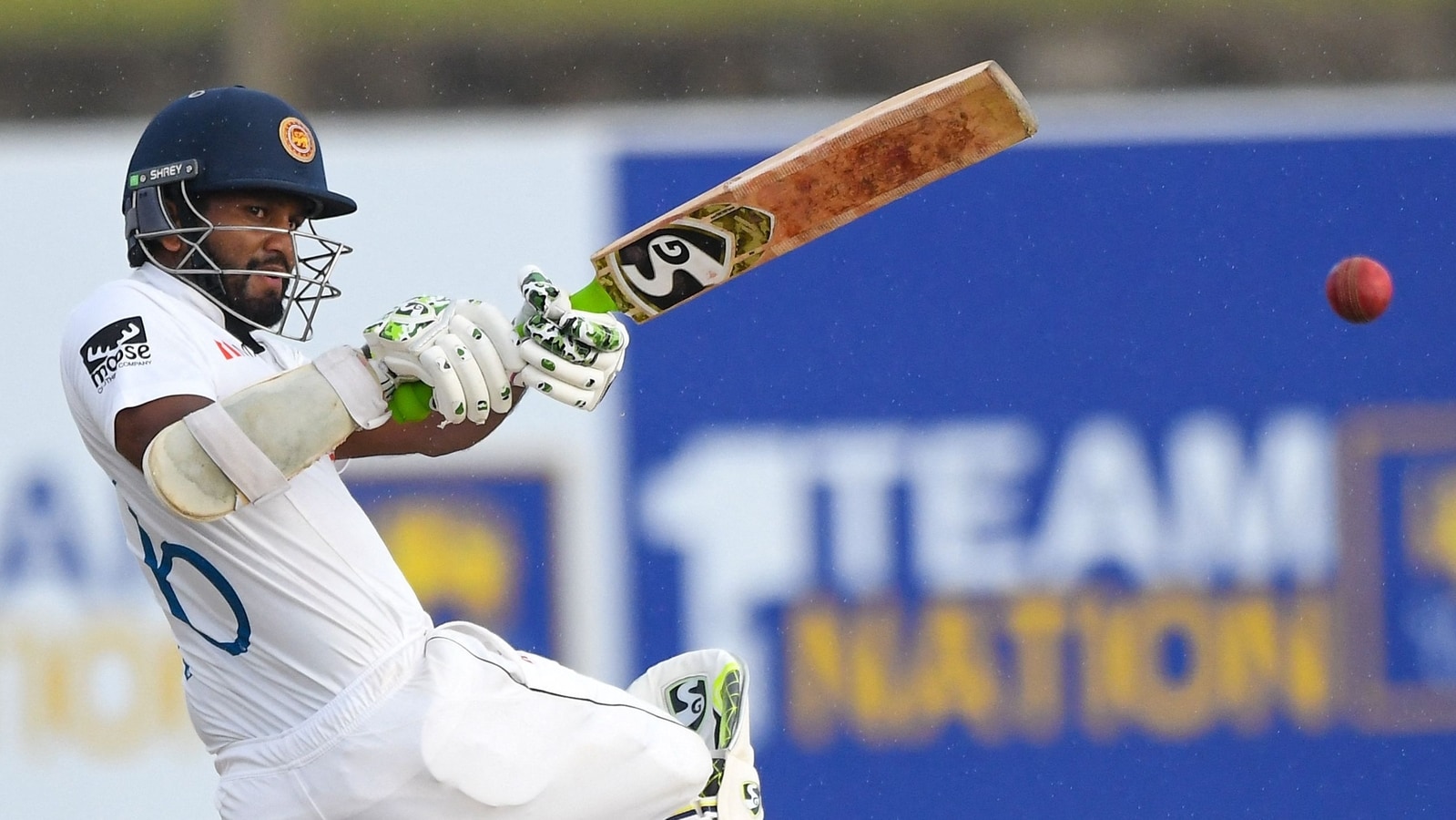 GALLE: Sri Lanka is in control of the second Test against Pakistan as the visitors chase a mammoth 508-run target, losing seven wickets so far, including skipper Babar Azam — making the Men In Green’s chase near impossible.

Pakistan need to chase the huge target today, but that seems unlikely as they are at 205 for the loss of seven — with Nauman Ali, Hasan Ali, and Naseem Shah yet to bat — as Sri Lanka eye to tie the two-match series.

Prabath Jayasuriya’s spin attack has been dangerous for Pakistan as he has dismissed four batters, including Abdullah Shafique (16), Imam-ul-Haq (49), Babar (81), and Mohammad Rizwan (37).

The hosts are racing against time to bowl the opposition out and level the two-Test series with overcast conditions and looming rain a threat in the port city, after bad light bringing early ends to days three and four.

Dhananjaya de Silva, who hit 109 in Sri Lanka’s 380-8 declared second innings, is standing in as captain with Dimuth Karunaratne staying off the field due to his own lower back pain.

Sri Lanka extended their second-innings lead to 444 in the second Test on Wednesday after Dhananjaya de Silva and skipper Dimuth Karunaratne, who batted through pain from a back injury, hit half-centuries.