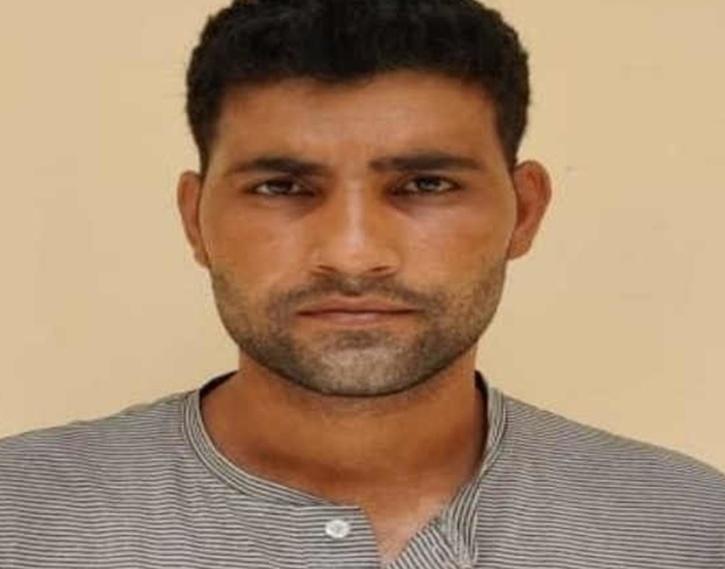 NEWS DELHI: Indian Army man Shantimay Rana, 24, was arrested for allegedly leaking military information to Pakistan. He was allegedly honey-trapped by a Pakistani woman for leaking information related to the Indian Army.

According to the reports, he shared classified information related to his regiment and videos of army exercise with them through social media. Shantimay Rana is a resident of village Kanchanpur in Bagunda district of West Bengal. He was posted in the Artillery Unit in Jaipur. Rana has been posted in the Indian Army since March 2018.

Director General of Intelligence Wing of Rajasthan Police Umesh Mishra said, “Pakistani agents Gurnaur Kaur alias Ankita and Nisha had contacted the Jawan through social media.” “The women honey trapped him and sought information from him. The soldier shared classified information related to his regiment and videos related to army exercise. He also received money in lieu of it,” he said.

“He was in touch with a Pakistani agent, a woman who introduced herself as Gurnur Kaur alias Ankita. Another woman named Nisha was also in touch with him,” Mishra said. The Intelligence Wing further revealed that two women had acquired Rana’s number and used to talk to him on WhatsApp. They initially won his trust before proceeding to extract intelligence information from him.

Earlier, it was reported that an Indian engineer associated with a sensitive organization was honey-trapped by a Pakistani female spy who successfully acquired details of the Indian missile development from the former. He was an employee of the Defence Research and Development Laboratory (DRDL), was at the time working on an advanced naval system program.

Mallikarjuna Reddy accepted a friend request from a Facebook user with the name Natasha Rao, she told him she was an employee at a UK defense journal. She further told that her father had served Indian Air Force (IAF).

In 2018, an IAF officer was also apprehended in Delhi on charges of espionage and leaking classified information.