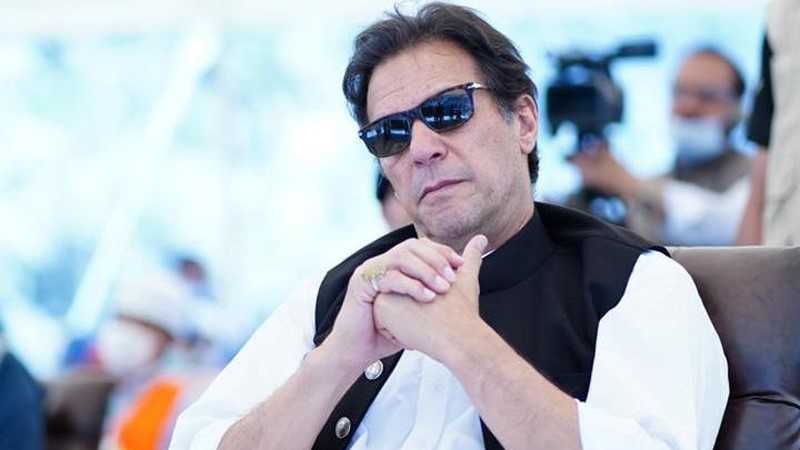 According to sources, the PTI Chairman would also reinitiate the Ehsas program and Sehat Card. They were discontinued after the ouster of PTI’s provincial government in April.

PTI sources say that the decision to initiate the Ehsas ration card would also be made in today’s meeting. The card would enable poor people to buy subsidized ghee, flour, sugar, and other items.

They also added that they will reopen the shelters closed by the PML-N.

The CM Pervaiz Illahi would brief the PTI Chairman on the law and order situation of the province. They will also discuss the formation of the cabinet in the meeting.

The swearing-in ceremony of Chaudhry Pervaiz Elahi took place in the President’s House in Islamabad, where President Dr. Arif Alvi administered the oath of office to the newly elected Punjab chief minister.