An Earthquake shook the Philippines island of Luzon by a 7.1 powerful magnitude 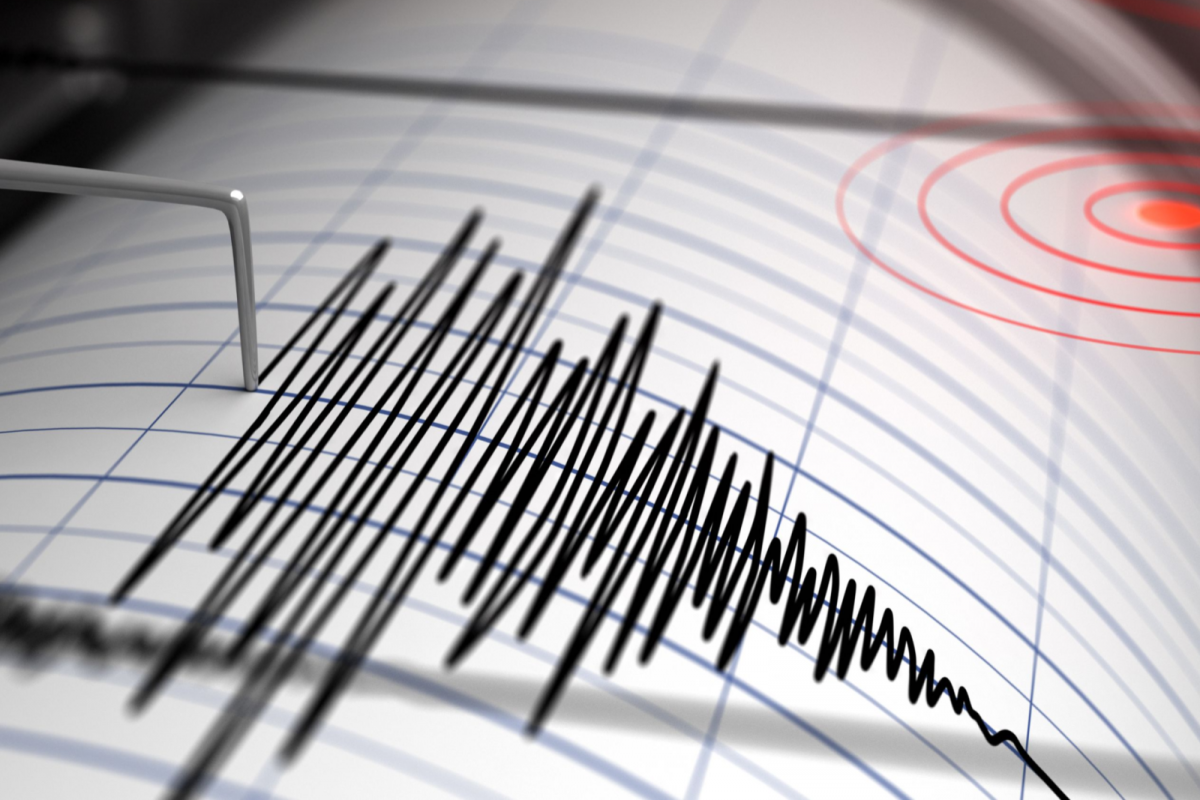 At least one person and damaging buildings in the northern Abra province by when a powerful 7.1 magnitude earthquake walked out the Philippine island of Luzon on Wednesday,

An earthquake shook the earth in Abra north Philippine Island of Luzon at 8:43am. Us geological survey (USGS) measured the preliminary magnitude of 7.1.

The base was about 11km (7miles) south east of the town of Dolores, in Abra Province, According to USGS . More than 60 casualties took place in the Abra Province and the nearest province by.

Two people were hit by falling cement slabs in the house, said Abra Vice Governor Joy Bernos, when the quake struck about 11 km (six miles) southeast of Dolores town at a shallow depth of 10 km (6 miles), according to the U.S. Geological Survey data. The earthquake was also felt in the nearest city to the capital and many people were rushed to evacuation at the moments.

Several aftershocks were expected according to the seismological agency.

The quake hit close to Marcos family’s political stronghold. A hospital in Abra province was evacuated after the building partially collapsed but there were no casualties reported there, officials said.

Bernos posted photos of the damaged Abra hospital on her Facebook account, which showed a gaping hole in its facade. “Despite the sad reports about the damages caused by the earthquake, we are assuring quick response to those in need and affected by this calamity,” President Ferdinand Marcos Jr said on Facebook.

“The focus of attention is on Abra and nearby provinces. This is a major earthquake,” Solidum said, adding that landslides had been reported in some parts of Abra, particularly in the town of Manabo. Sending strong tremors through the capital, Manila.