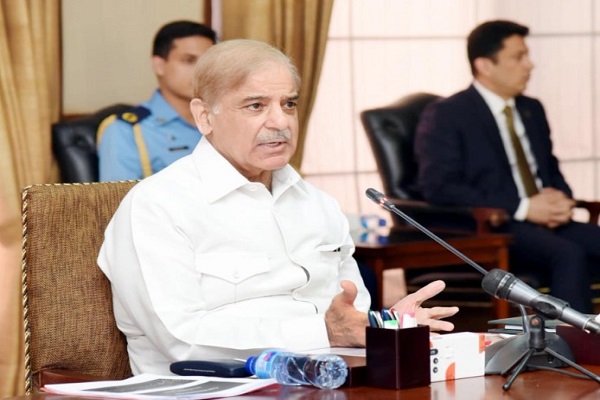 The federal cabinet will meet today (Wednesday) at 2:00 PM at Parliament House to discuss the situation resulting from the Supreme Court’s (SC) yesterday’s decision, which declared Chaudhry Pervaiz Elahi to be the duly elected chief minister of Punjab. Prime Minister Shehbaz Sharif called the meeting on Tuesday.

The cabinet was going to meet in the parliament for the first time in the country’s history.

According to the source, despite the fact that the agenda for the meeting had not yet been set, some significant decisions were anticipated to be made during the huddle, they continued.

On the other hand, the Pakistan Democratic Movement (PDM), an alliance of parties that is currently forming the coalition government at the Center, President, and Jamiat Ulema-e Islam-Fazl (JUI-F) chief Maulana Fazlur Rehman organised the summit of the alliance leaders tomorrow at 3:00 PM at the Pakistan Muslim League-Nawaz (PML-N) secretariat in Islamabad (Thursday).