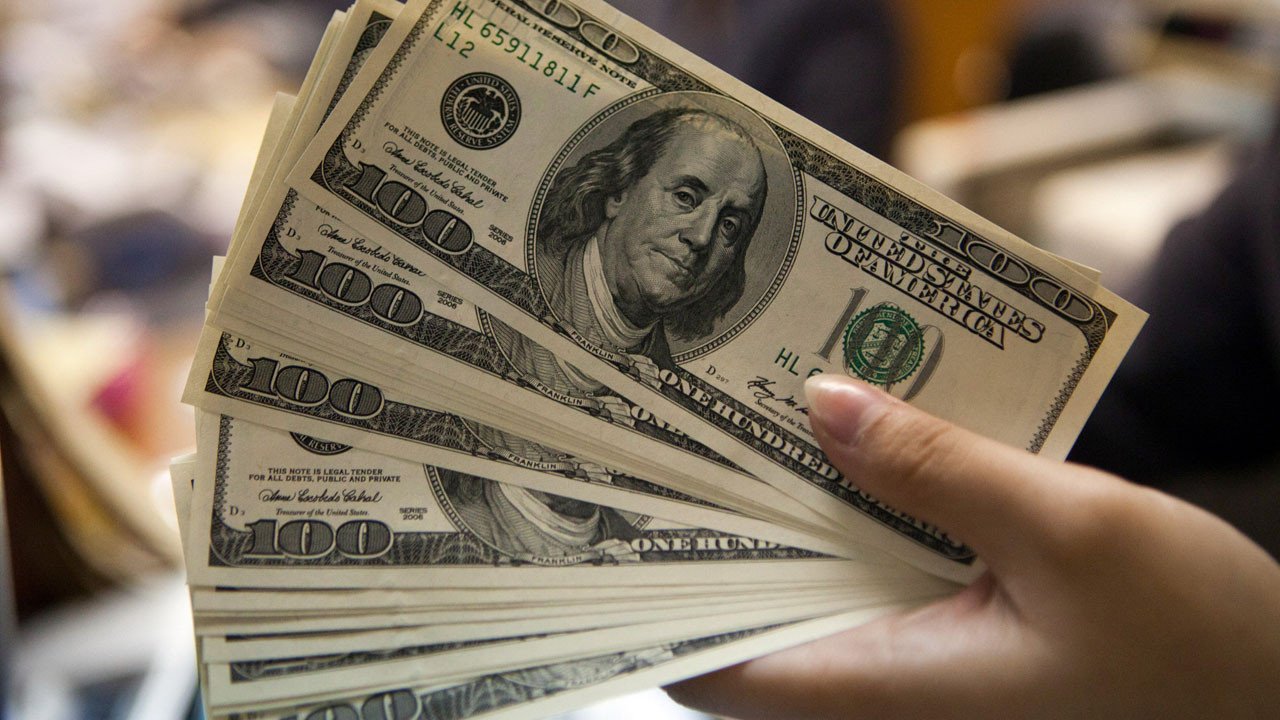 The Pakistani rupee was trading at 236.50 against the dollar in the interbank market on Wednesday during intraday trade as the country’s political crisis worsened.

In an open market, the greenback traded between Rs237 and Rs238.

“Banks are short of foreign currency as the central bank is not selling dollars to the market to curb the exchange rate volatility. Exporters are also not converting dollars and that has resulted in the scarcity of the greenback,” according to the foreign exchange trader.

“Some banks are opening fresh letters of credit if the outflow is equalised with the export proceeds of the clients.”

As Pakistan’s currency fell by about 8% against the US dollar last week, its foreign exchange reserves fell to $9.3 billion as of July 15, and inflation is at its highest point in more than a decade, worries about the country’s ailing economy have grown.

Previously, the State Bank of Pakistan (SBP) attributed the 11-rupee change in the exchange rate in just two days to the “market-determined exchange rate system” under which the current account position, news stories, and domestic uncertainty contribute to the daily currency fluctuations.

The pressure on the rupee, according to Finance Minister Miftah Ismail, will “vanish” in a few weeks. On Tuesday, Miftah Ismail predicted that Pakistan will soon experience a stable exchange rate as dollar inflows surpass dollar outflows.

He defended his policy of import curtailment to reduce the dollar outflow—a move that could slow economic growth and reduce tax collection at the import stage—by saying that “nobody is happy with surgery, but sometimes it’s necessary.”

He insisted that concerns about a sovereign default were unfounded and that policymakers were aware of “all the balls that (they) have in the air,” i.e., anticipated inflows of foreign currency in the upcoming quarter.